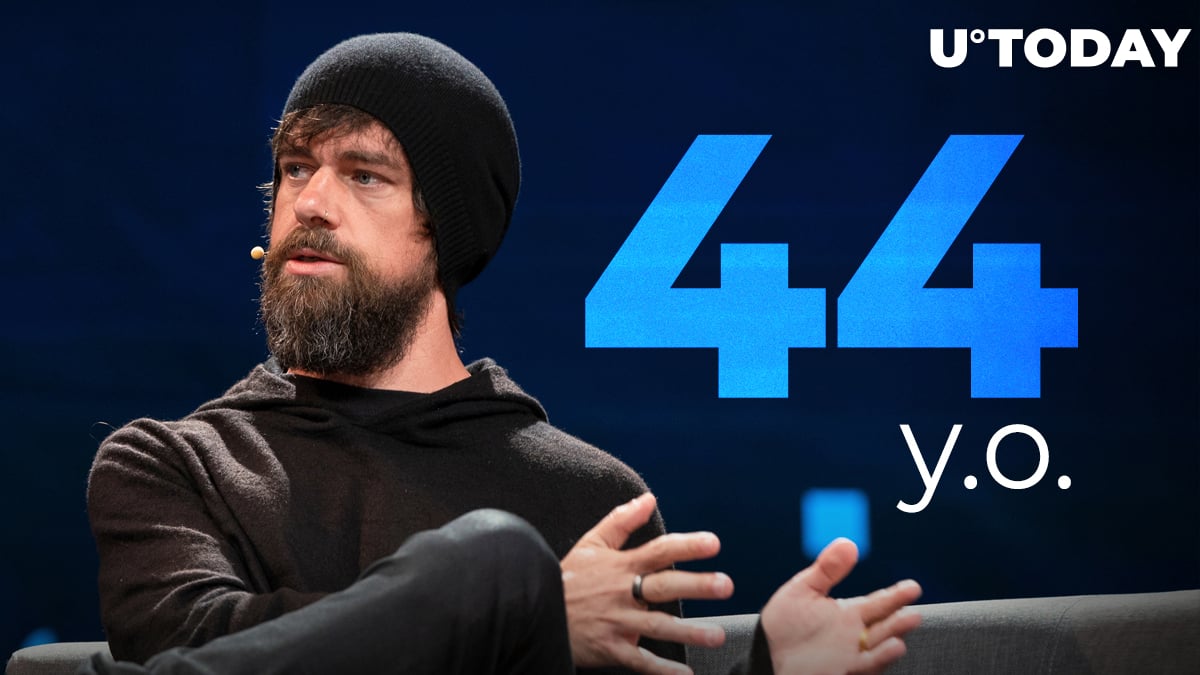 The Twitter cofounder and CEO and one of the most influential Bitcoin supporters turns 44 today.

One of the most influential Bitcoiners celebrates 44th birthday

Jack Dorsey is a well-known tech entrepreneur who supports Bitcoin and believes it to be the only worthy cryptocurrency out there.

Being in charge of one of the largest and most popular social media platforms, he introduced crypto emojis last year, starting with Bitcoin, and then adding emojis for Binance and Tron.

Dorsey's bio line on Twitter contains only one word: Bitcoin. He was born on Nov. 19, 1976. He went to University of Missouri—Rolla and then transferred to New York University, but he chose to drop out one month before graduating.

This year, following the example of MicroStrategy—which made a double Bitcoin acquisition of a total of $425 mln, which has now increased by around $100 mln—Jack Dorsey allocated $50 bln of Square's balance into the world's most popular cryptocurrency too.

Jack believes Bitcoin is the only cryptocurrency that has a chance to become the currency of the internet in the future.

Apart from Bitcoin, Square has also been investing in other projects. Recently, the company acquired a minor stake in an Italian payment app, Satispay, for $18 mln.

Related
Anything You Hold Outside of Bitcoin Is in Trouble as Fed's Balance Sheet May Hit $10 Trl: Max Keiser

Dorsey is known to lead an unusual lifestyle, with fasting and ice baths as part of his daily routine, along with dating supermodels. He walks five miles to work every day and, in 2017—the year in which Bitcoin reached its $20,000 all-time high—Dorsey did ten days of Vipassana meditation.