Yuri Molchan
The Shiba Inu Floki picture published by Elon Musk earlier today has garnered more than 90,000 tweets from around the crypto community 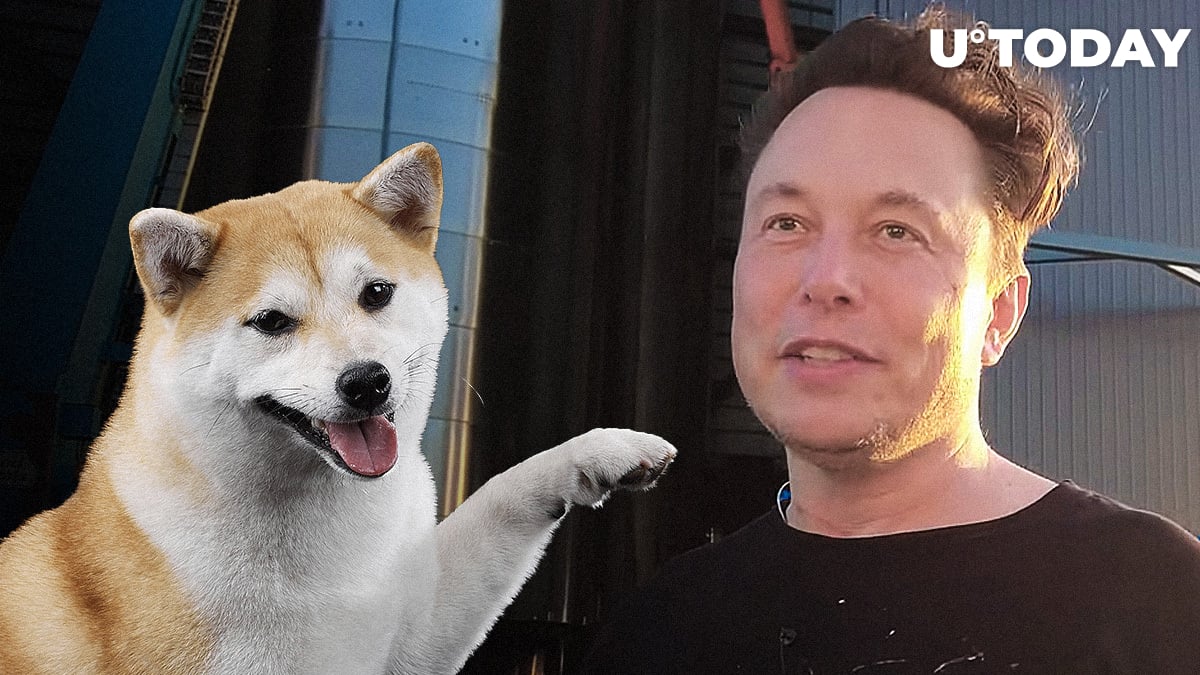 Prominent YouTube Dogecoin blogger Matt Wallace has taken to Twitter to share that after the Shiba Inu Floki picture was posted by Elon Musk earlier today, more than 90,000 tweets were published discussing his dog, Dogecoin, SHIBA, Floki Inu coin and other canine cryptocurrencies.

At the moment that the tweet was published, it did not stimulate any serious growth of DOGE or Floki. At press time, Floki is down 14.14%.

Shiba Inu is a meme cryptocurrency that is positioned as a Dogecoin rival, which made it to the list of the top 20 cryptocurrencies earlier this year. It reached an all-time high of $0.0000388 on May 10.