Alex Dovbnya
If Tether loses its peg for good, it may eventually trigger another rally, eToro’s analyst claims 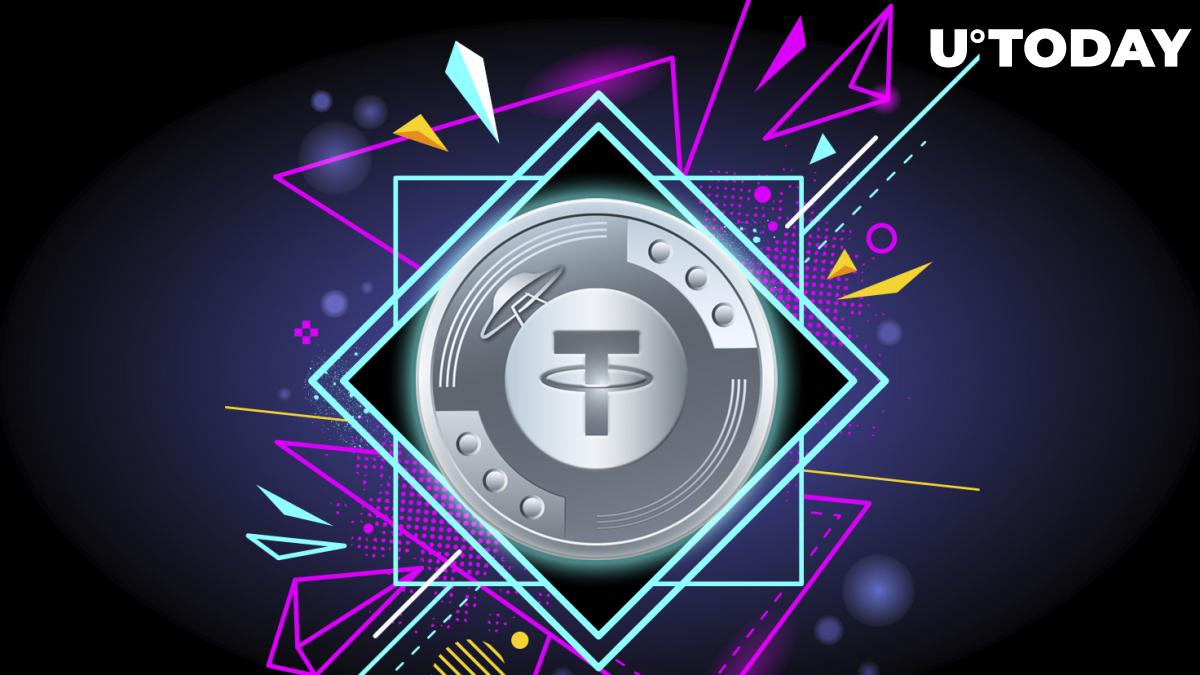 Tether (USDT) has been on everyone’s lips this week since its crash conveniently coincided with a minor market rally, which even more fueled speculations about Tether’s influence on Bitcoin price. Top experts have recently weighed in on whether Tether has the power to tank the crypto market, and whether the biggest dollar-pegged stablecoin will survive the bloodbath.

Tether (USDT) has always been the subject of controversy due to its lack of transparency and alleged market manipulations. The fact that Tether is losing its peg should be concerning enough for investors (the coin’s value should strictly remain at $1). Tether constantly faces insolvency accusations from critics who claim that there is not enough fiat money to back the token’s price.

eToro’s analyst Mati Greenspan claims that the rising volumes of Tether are reaching their critical, and a bevy of new stablecoins will balance out the market. As U.Today reported earlier, stablecoins are on the rise with some of the major ones, including the Winklevoss-backed Gemini Dollar (GUSD), being listed on major exchanges.

No need for overreactions

So, is this the end for Tether? Will Tether drag the whole crypto market into the abyss? Greenspan doesn’t think so. He predicts that “the worst-case scenario” would be another bull run.

This point of view is supported by CTO of Zoom Simen Reynolds who doesn’t think that Tether’s fall — if it indeed happens — will somehow affect Bitcoin and Ethereum. That being said, he is still certain that Tether won’t see a bright future, being potentially replaced by another stablecoin. Gemini Dollar, which was called one of the best things that could happen to crypto, appears to be a viable contender to potentially dethrone Tether. Unlike Tether, Gemini Dollar doesn’t have to battle accusations about “wash trading” and the lack of regulations. On Oct. 15, the coin lost its peg and soared above $1. However, Gemini Dollar was also criticized by decentralization hardliners since Gemini has the power to freeze any account.

Meanwhile, Invictus Capital CEO Daniel Schwartzkopff claims that Tether has a “smart business model.” “If the coin won’t be able to get back on its peg, they [Tether] can buy their own tokens,” — he said.