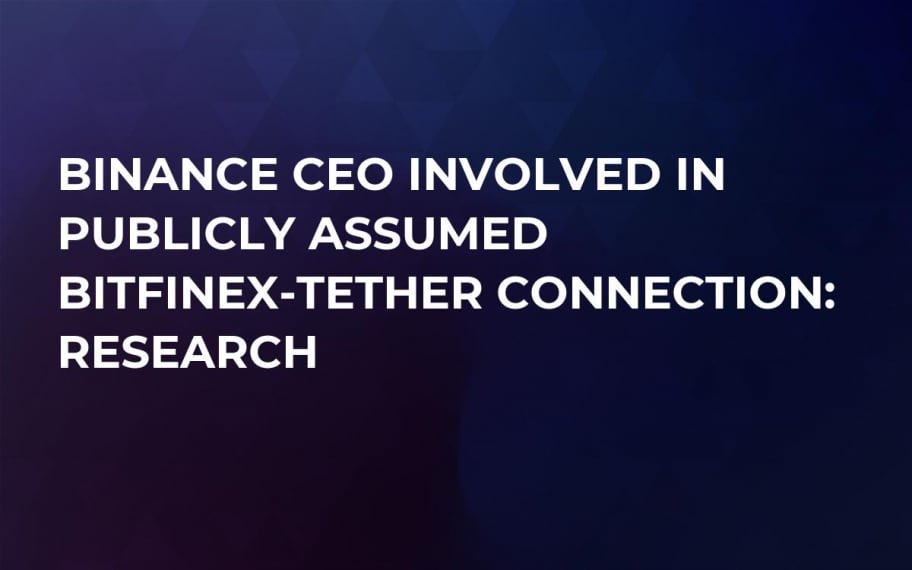 Plenty of recent investigations seem to suggest that Tether and Bitfinex are “working together” in all the controversial activity that has been reported in regard to the trading platform and the USDT coin. The recent research of Elements Group proposes that Bitfinex is trying to protect the dollar peg of the USDT at all costs.

Which of the two is faulty: Bitfinex or Tether?

The authors of the report have cross-checked the news and rumors in an attempt to conclude if there is any firm connection between Tether and Bitfinex. The question that the experts have tried to answer seems to be: which is actually the problem — the alleged insolvency of Bitfinex or that Tether is not actually backed by US dollars. Presently, this is nothing more than just a speculation. 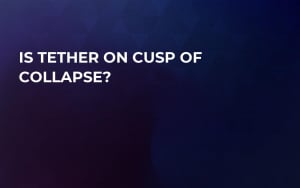 On Oct. 3, Bitfinex transferred an equivalent of $690 mln Tether from its own USDT wallet to the Tether Treasury vault after buying this huge amount of USDT. Thus, the circulation supply of Tether was instantly brought down to $2.1 bln from $2.8 bln. The report says that in this way Bitfinex has gone out of its way to support the USDT dollar-peg since the transaction from the exchange prevented Tether from crashing. Earlier, U.Today reported that Bitfinex and Tether seem to have the same management team.

The document then continues by stating:

“The malicious explanation is that Bitfinex is doing all that it can to maintain the illusion that Tether is legitimate in a last-ditch attempt”. 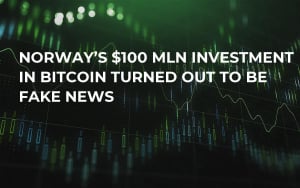 Binance is next suspect

The study is only about Bitfinex and USDT. However, several members of the crypto community have tweeted more curious facts. They claim that the biggest holders of Tether currently are — surprise, surprise! — Binance, Huobi and an “unknown” entity. After the Tether Treasury, of course. Bitfinex is on position 7, apparently, after giving away its USDT to the Treasury. This pivot makes the Binance CEO involved in the so-called ‘Tether mystery’.

Biggest holders of Tether today are treasury,Binance and Huobi. Bitfinex has a very small amount. This means that;
1.Bitfinex has lost a lot of customers.
2.Bitfinex customers have sold Tether for crypto.
3.@cz_binance is certainly in top of the situation.
Source: @TheElementGrp pic.twitter.com/2p12TaJp0t