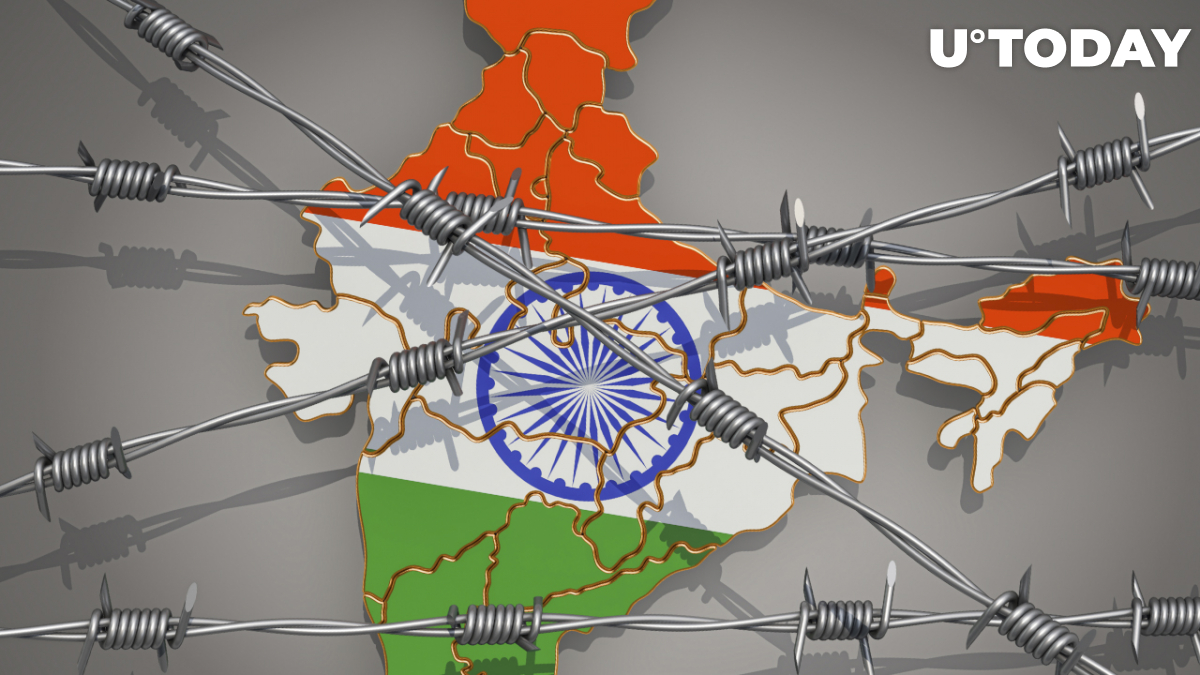 Previously proposed legalization and further cryptocurrency regulation in India will include strict punishment for those for choose not to obey the new law, arrest without a warrant and jail time with no right to bail, according to Reuters sources.

The Indian government has previously stated loud and clear that the government is looking forward to banning most cryptocurrencies that are being used as payment tools, which universally means a total crackdown on crypto as a payment method in the country.

Related
80 Million XRP Transferred Within One Hour, Here's What It Was

The previously accepted bill will generally prohibit all activities related to mining, generating, holding and trading cryptocurrency assets. Crypto would not be allowed to be used as a store of value, exchangeable medium or even as a unit of an account.

Any noncompliance with the abovementioned rules would be considered a strict violation of the law that will lead to an arrest without a warrant or further notice. Arrested individuals will have no right to be bailed out of prison.

End of crypto trading in India

The government's actions contradict the previous statement about plans for the promotion and further development of the blockchain industry and technology. In addition to a complete prohibition on crypto usage, the non-fungible token's market will also take a blow and more likely stop functioning in the country, lawyers say.

Related
Three Arrow Capital, Which "Abandoned" Ethereum, Received $400 Million Worth of It in Two Days

After the release of the government's plans, the majority of large Indian traders and investors had to exit all crypto-related markets at a significant loss due to the risk of being arrested.

India remains one of the biggest digital assets markets in the entire industry. Reuters suggests that there are up to 20 million crypto traders in the country, who hold approximately $6 billion worth of assets on their balances.