80 Million XRP Transferred Within One Hour, Here's What It Was 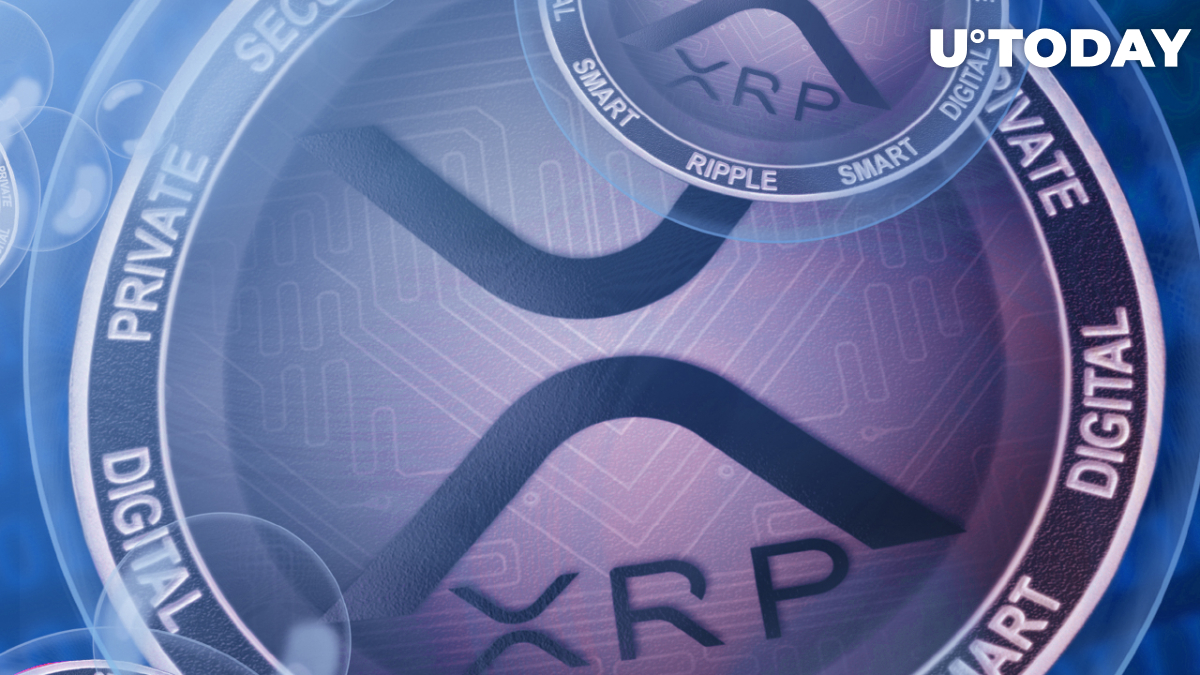 A series of large XRP coin transactions have appeared on the blockchain prior to the cryptocurrency market recovery. The total value of transferred funds equals approximately $76 million.

Three transactions appeared on the blockchain 15 hours ago, right before the recovery on the crypto market began. At that time, XRP was trading at $0.80 without any significant movements noticed on the market.

The first transaction of 40 million XRP has been made from the official Ripple account to an unknown wallet that now holds 30 million coins. The transacted coins were not sitting in the wallet for a long time and were almost immediately transferred to another anonymous wallet, which then sent funds to a centralized exchange.

Community members have assumed that Ripple used two unknown wallets to sell their holdings on the exchange without making a direct transaction to the exchange's address.

While the official account's transaction was made with the help of two unknown wallets, the next transaction is less suspicious and more direct. The anonymous whale transferred 20 million coins to the Bitso exchange 15 hours ago and receive almost the same amount back only an hour later.

According to the fund's movement, this person, for whatever reason, transferred 20 million to the centralized exchange, left 1.8 million coins in the exchange's hot wallet and transferred 18.2 million coins back to his own wallet. The reason behind such unusual fund movement remains undisclosed.

The coins themselves have not reacted to large funds movements with high volatility and have remained in the same trading range. At press time, XRP trades at $0.81 with negative 0.7% 24-hour performance.