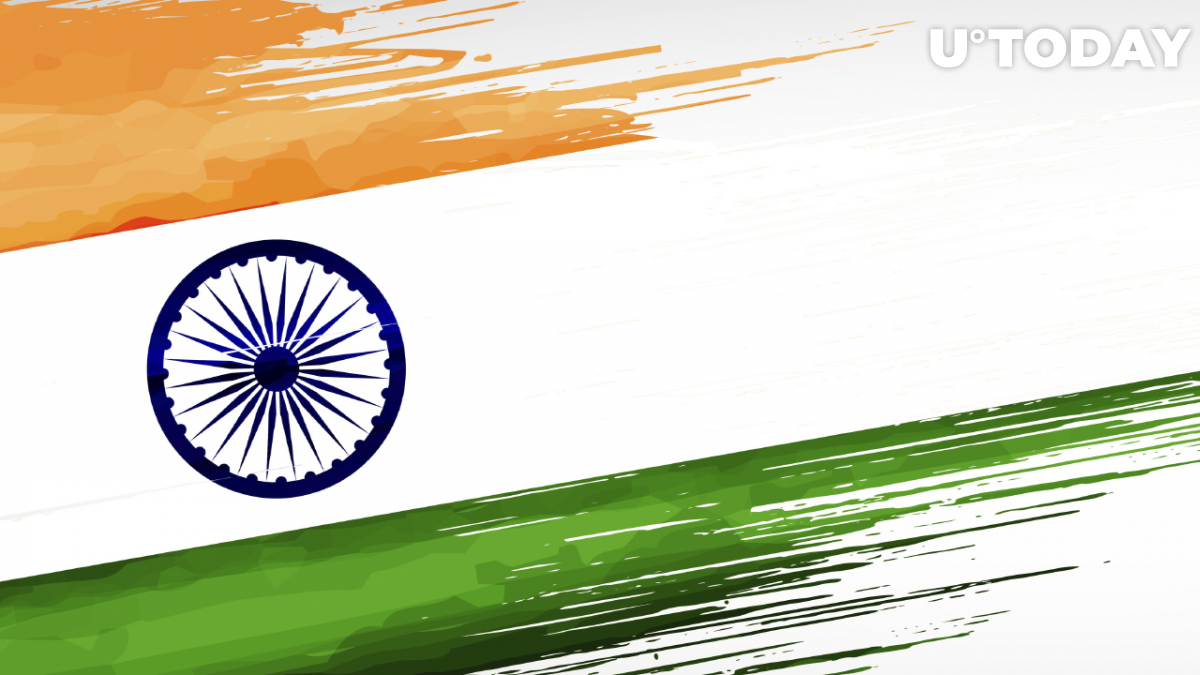 Shaktikanta Das, governor of the Reserve Bank of India (RBI), said that he was concerned about the impact of cryptocurrencies on the country's financial stability at the Business Standard BFSI Insight Summit earlier today, The Economic Times reports.

The central banker added that he had shared his worries with the government.

In addition, Das stated that the number of participants in India's cryptocurrency industry is likely inflated:

With a reasonable amount of confidence, I think the number of participants claimed in the crypto market is somewhat exaggerated.

Das was reappointed as the RBI governor last month for three more years.

Related
Egyptian Billionaire Warns Against Bitcoin, Says It Could Be Hacked
Ads
Ads

Earlier this week, it was reported that the parliament would vote on cryptocurrency regulations at the beginning of the upcoming winter session.

According to government sources cited by local media outlets, the plan to impose a blanket ban on cryptocurrencies has been scrapped since it would hurt a large number of investors. However, India will not go to the other extreme by adopting crypto as legal tender.

The modified bill will reportedly try to strike a fine balance between policing the industry and supporting innovation:

A balance has to be found … A middle path that balances the concerns of all stakeholders is more likely.

The infamous draft bill that proposes prohibiting all cryptocurrencies was presented back in June 2019.