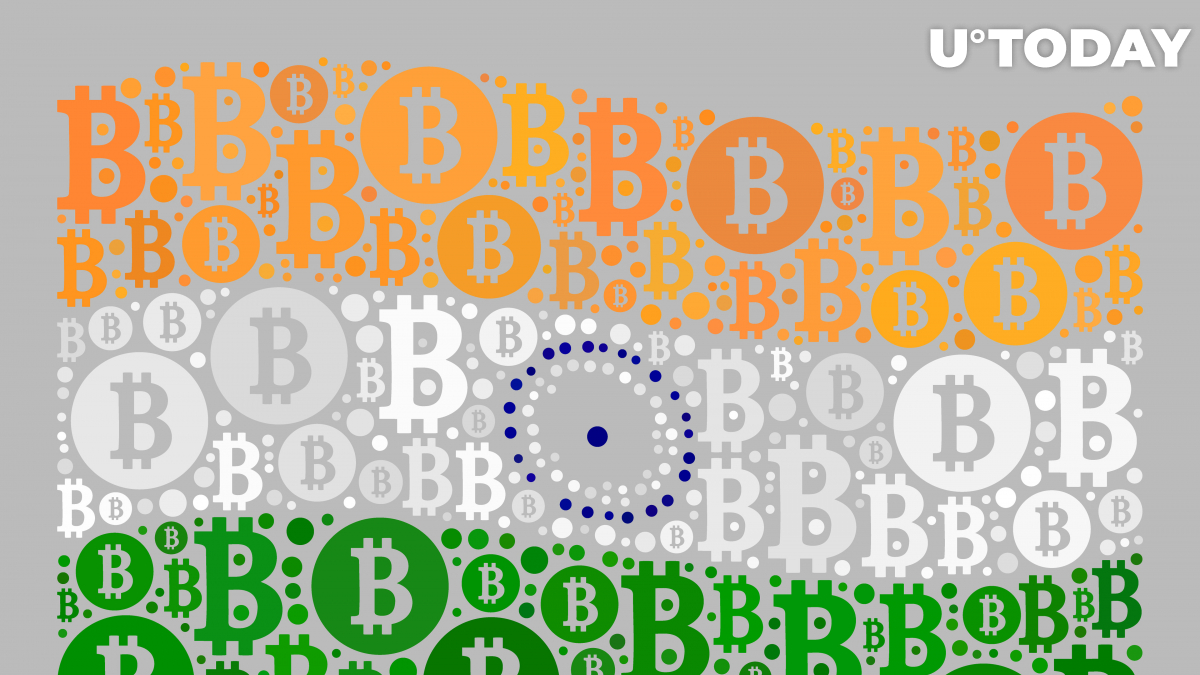 Cryptocurrencies may soon have to be approved by the Indian government for investors to hold or trade them on exchanges, according to a Reuters report that cites a source in the know.

Such a requirement would likely make hundreds of digital traders unavailable for the Indian crypto community.

Not complying with the stringent rules will result in penalties, the source says:

Only when a coin has been approved by the government can it be traded, else holding or trading it in may attract a penalty

The long-awaited cryptocurrency bill is likely to be introduced during the winter session of the parliament.

Related
Edward Snowden Says China's Ban Has Made Bitcoin Stronger
While the government has reportedly backtracked on its plan to impose a blanket ban on holding, trading and mining crypto, it appears to be far from making a complete U-turn.

A government official cited by Reuters that India might clear the way for a central bank digital currency while prohibiting privately-issued coins.