David Dinkins
There’s a troll in control of the @bitcoin Twitter handle, and nobody is sure how to deal with it. 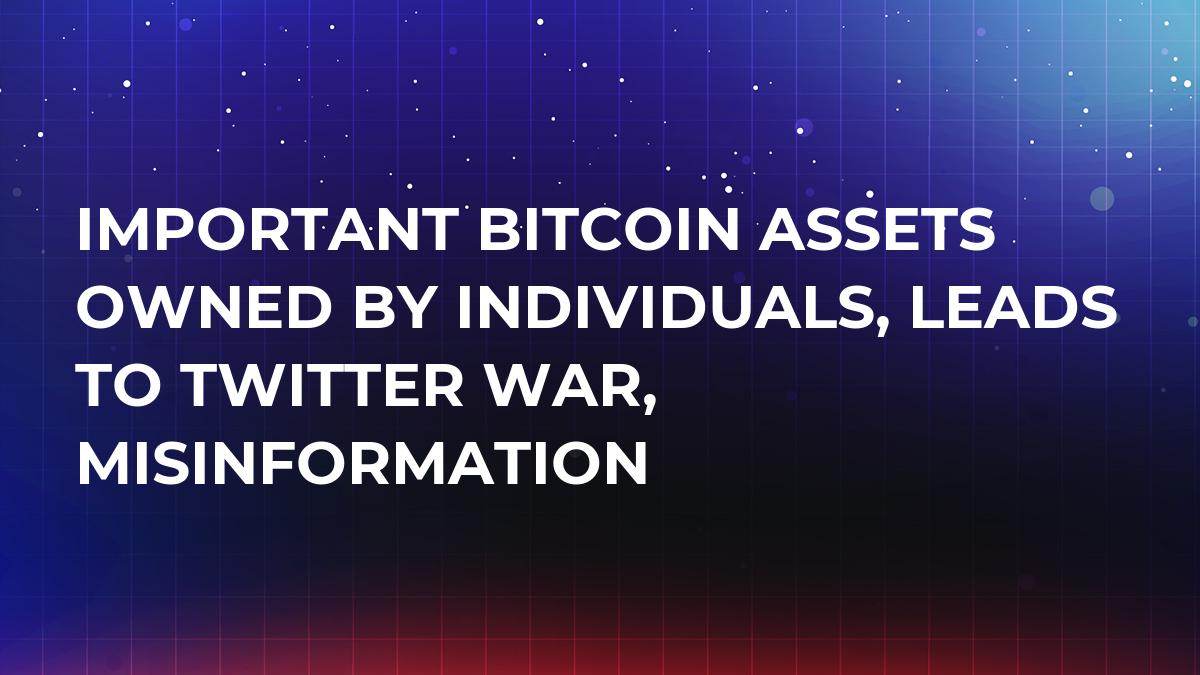 Bitcoin’s decentralized nature is causing a serious problem: people claiming to speak for Bitcoin may not have the currency’s best interests in mind. Exhibit A is this tweet from @bitcoin:

The Bitcoin (BCH) community is welcoming, supportive, and appreciates freedom.

Which do you prefer?

Clearly, whoever is in control of the @bitcoin Twitter handle is a Bitcoin Cash supporter and is using the @bitcoin account as a bully pulpit from which to espouse his views. Another great example is the fact that Bitcoin.com is owned by Roger Ver, one of Bitcoin’s earliest supporters who has now abandoned the project and supports Bitcoin Cash.

Prominently featured on the Bitcoin.com website is this bit of text, in large font and bolded:

“What Happened to Bitcoin?

The Bitcoin Core (BTC) network is in trouble due to high fees and slow transaction times. Bitcoin Cash (BCH) is the upgrade that solves these problems.”

The @bitcoin handle has apparently changed ownership many times since being created in 2011. Bitcoin news site Coindesk used to own the account, from 2012 to 2016, but claims that records of who they transferred ownership to are lost. Consequently, nobody knows - or will admit to knowing - who it is that claims to be speaking for Bitcoin. In the meantime, anti-Bitcoin tweets keep going out to @bitcoin’s 800,000 followers.

What’s a new user to think? Having Bitcoin Cash use “Bitcoin” in its name is confusing enough without additional doubts being sown in social media. But, there’s no way to assign ownership of a social media account to a decentralized entity. Some individual or other legal entity must own it, and in this case, it just happens that a Bitcoin Cash supporter controls two critical Bitcoin information portals (Bitcoin.com and @bitcoin).

The digital currency Dash is trying a new approach to ownership of network assets. Dash Core Group has long owned the Dash.org domain name and a wide range of assets that were paid for (and should be owned by) the network. However, since a legal entity had to control these assets, Dash Core Group served that purpose. It’s insufficient to say on legal paperwork that the Dash community owns a certain domain name, for instance.

However, Dash Core Group has now set up a foundation that is owned by the entire network of Dash masternodes, and has given control of all network-owned assets to that foundation. If such a structure can be duplicated by other cryptocurrency projects, it could be a valuable step in the direction of decentralization - and elimination of confusion - in digital currency.