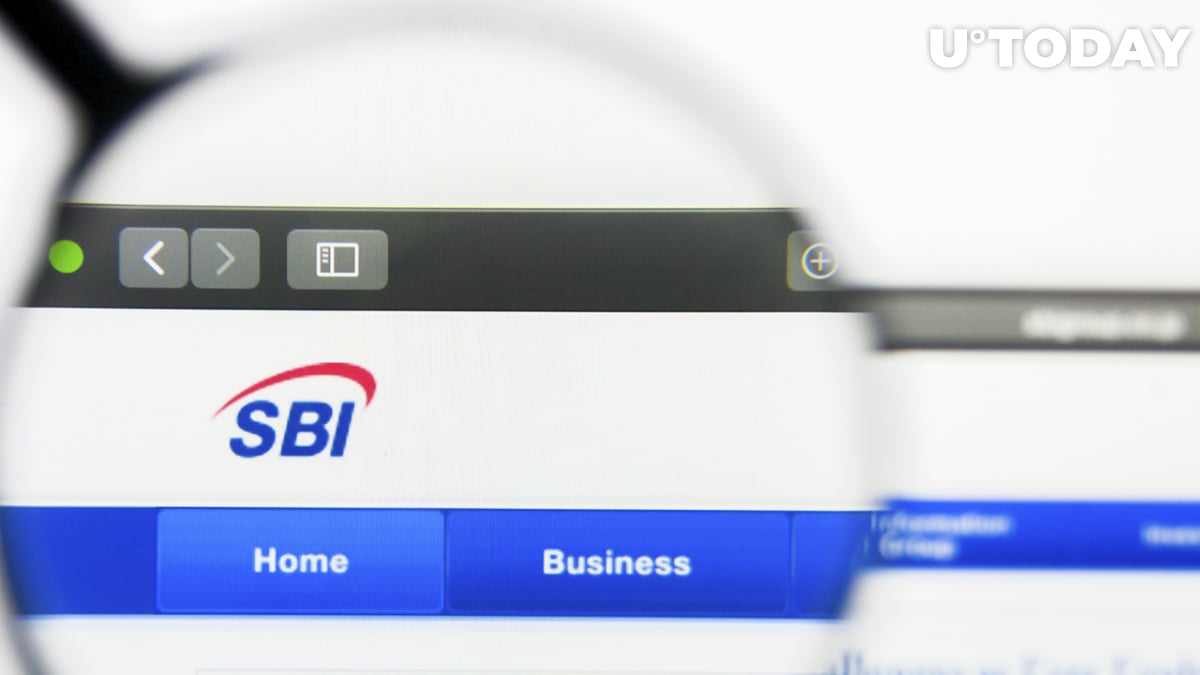 SBI Motor Japan is focused on doing business in the African region.

Related
Here's How Dogecoin Has Fared Since Hitting Its Current ATH One Year Ago
In its announcement, SBI Group highlighted growing cryptocurrency adoption in Africa.

As reported by U.Today, Morningstar, a subsidiary of the Tokyo-based financial conglomerate SBI Group, announced that it had extended its XRP benefit program.