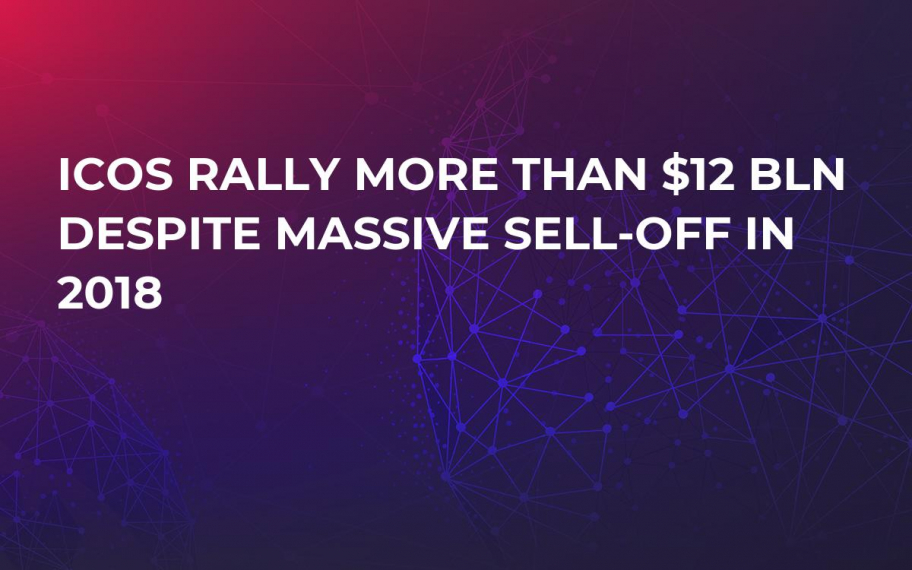 The timing definitely did not play into coin issuers’ hands, since Bitcoin (BTC) lost almost 70 percent in 2018.
However, despite the massive sell-off, Initial Coin Offerings (ICOs) still remain extremely popular with investors. According to the data provided by Autonomous Research, (the biggest research provider for financial companies in the world), ICOs have managed to collectively raise more than $12 bln worth of investments.

The numbers do not lie– ICOs have definitely been on investors’ lips for the first part of 2018. After witnessing a huge spike in fundraising back in 2017 (ICOs attracted $3.8 bln of capital), this time they almost managed to triple this amount just after first two quarters of the current year. The surge looks far more impressive if you compare it to the 2016 numbers since here we are dealing with a whopping 50x increase.

The two hottest projects of 2018 were, of course, the gargantuan Telegram ICO, which attracted record-breaking $1.7 bln of investments, along with EOS ICO. The latter eventually became the biggest ICO in history by attracting $4 bln during its almost year-long run.

However, an ICO, as a method of raising capital, has a rather negative reputation due to the fact that around 1/5 of all coin offerings turn out to be fraudulent while the majority of these projects do not live up to their expectations. As of 2018, there are already over 800 dead or near-dead altcoins. Hence, ICOs are viewed as a high-risk investment.

But why do they still lure investors? The answer is simple – high profitability. While the cryptocurrency industry is still going through ‘growing pains’, any project can potentially turn bullish and see massive gains. Even if the cryptocurrency of your interest will not experience a mammoth-size 10,000 percent growth, a recent study shows that an average investment in ICOs results in a more than 13-fold increase, which means that coin offering still remain extremely profitable despite the aforementioned risks.