Yuri Molchan
Crypto influencer doubts that Bitcoin is going to reach $100,000 but is waiting for XRP to rally 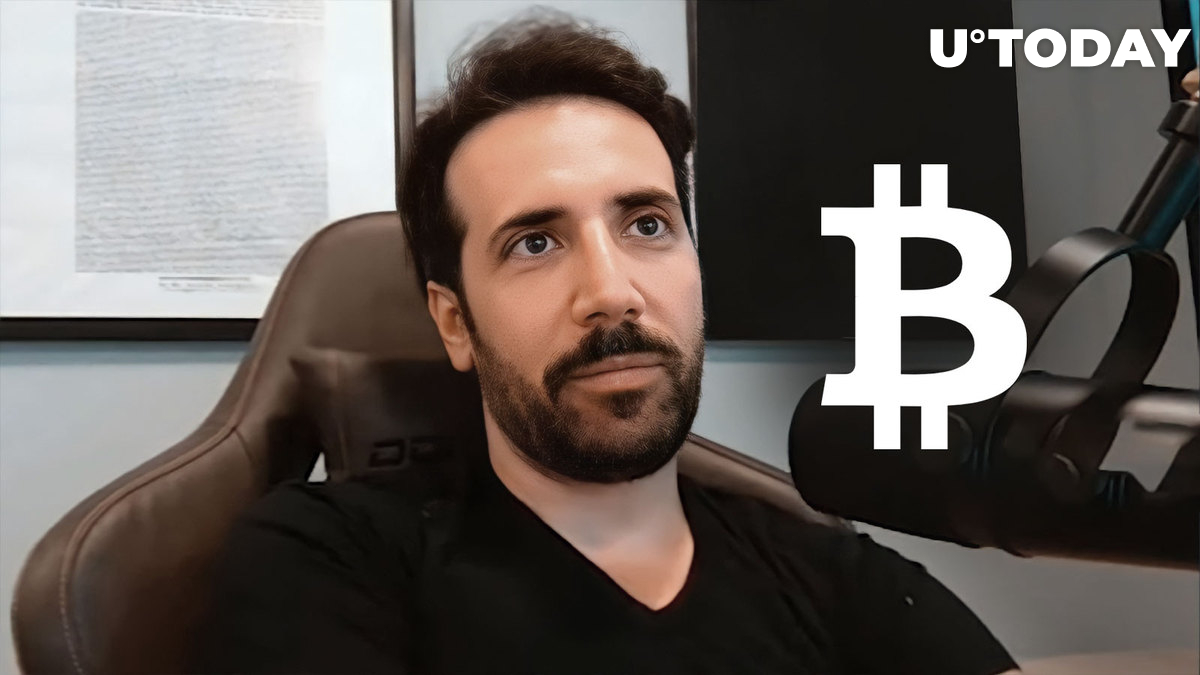 Founder of Gokhshtein Media, former U.S. politician David Gokhshtein, has taken to Twitter to make another profound statement about crypto. While recently he has been tweeting about Shiba Inu, LUNC and XRP, this time he wrote about the leading cryptocurrency, Bitcoin.

Curiously, Gokhshtein doubts that the $100,000 price mark is likely to be reached this year, but there is also some good news from this crypto enthusiast.

The flagship cryptocurrency started this year at the $47,000 level; however, after the events of February in Western Europe and further breakout of instability on financial markets, followed by energy prices soaring, BTC failed to hold close to $50,000 and collapsed.

In June, the digital gold went below the $30,000 level. This was preceded by a massive interest rate hike made by the U.S. Federal Reserve at the start of May.

A few more interest rates rises by the Federal Reserve and other banks (such as the ECB) took place later this year. Bitcoin has fallen below $19,000 a few times, but each time, it managed to climb back to $20,000.

On Sept. 5, Gokhshtein tweeted that he wanted Bitcoin to go lower (when it was trading at $19,700) for "selfish reasons," probably because he wanted to buy the dip. Yesterday, he tweeted what may explain his aforementioned BTC tweet: "Bitcoin is like a rocking chair - going back and forth."

Related
Outraged Ripple CEO Complains to Twitter, Here's What This Is About

"Waiting for XRP to rally"

In an earlier tweet, Gokhshtein said that he was "just waiting here for XRP to rally." Over the past month, the influencer has been bullish on Ripple and XRP, expecting the fintech heavyweight from San Francisco to beat the SEC in the lawsuit that has been going on since December 2020.

Being bullish and defensive of XRP, the influencer recently shared a view that the more that fans of other cryptos become toxic in relation to the Ripple-affiliated coin, the more followers and investors it gets.

As for Ripple's potential victory in the case against the U.S. regulator, Gokhshtein thinks that if the blockchain firm does win, this will ensure that not only Ripple and XRP but the whole crypto industry will go through the roof.