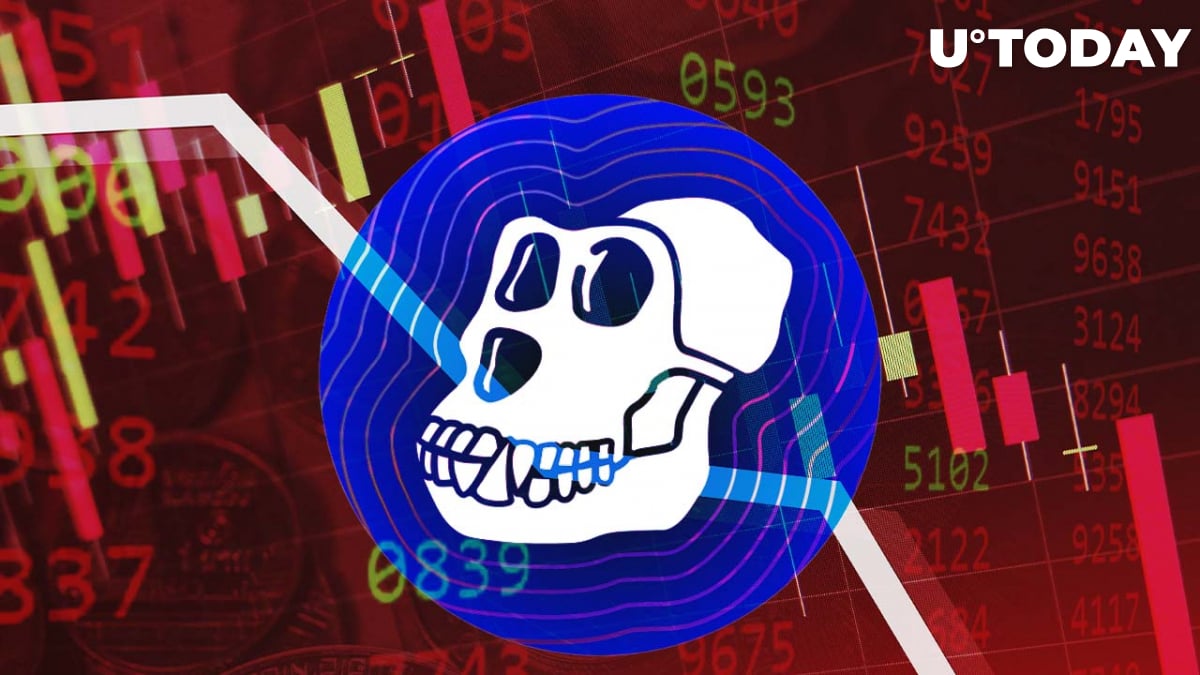 Markus believes that the introduction of tokens is harmful to the NFT space since they lead to the creation of “toxic” and “desperate” communities. The owners of such cryptocurrencies become increasingly “obnoxious” during boom-and-bust cycles, according to the Dogecoin founder.

The red-hot cryptocurrency was recently launched by Yuga Labs, the company behind the Bored Ape Yacht Club (BAYC) non-fungible token collection. Although, it was ostensibly created by a decentralized autonomous organization called ApeCoin DAO in an attempt to avoid regulatory scrutiny.

The owners of NFTs from the BAYC collection can receive the APE token for free on the official website of the cryptocurrency. It’s also available for everyone on such trading platforms as Coinbase and Binance.

Related
Ripple's ODL Product Close to Achieving Global Coverage
The cryptocurrency rallied hard during its first minutes of trading on major spot exchanges and peaked at $39.40, but this was followed by an 80% drop.

The Ethereum-based is currently changing hands at roughly $11, according to data provided by CoinMarketCap.

The launch of the governance and utility token was also accompanied by a spike in the popularity of BAYC NFTs. The floor price of the collection climbed to nearly $300,000 shortly after the debut of the token. However, this growth was short-lived.

It remains to be seen whether the APE token will reach a meaningful level of adoption.

Last month, Markus urged the cryptocurrency community to focus on real utility instead of hype-driven price action. The price of Dogecoin is down 84.12% from its record peak.