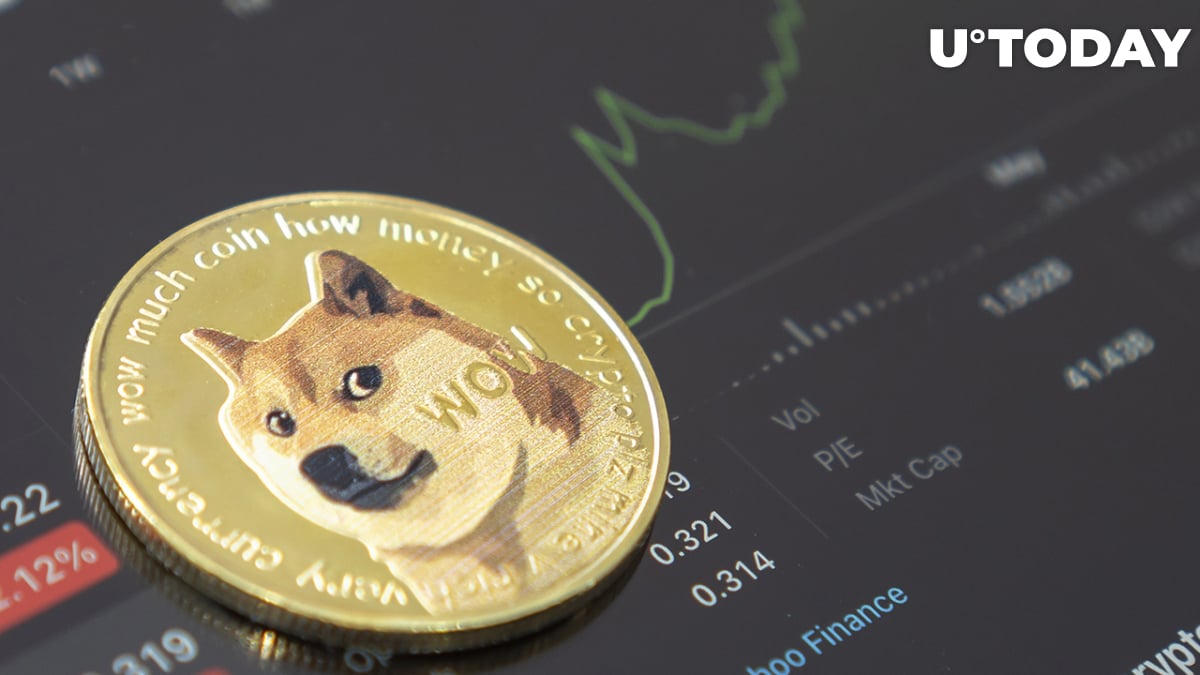 Dogecoin co-creator Billy Markus has tweeted what the real purpose of making DOGE back in 2013 was, and it was not financial gains, according to him.

"Creators of Dogecoin made hardly anything off of it"

Markus admitted that when he and another IT engineer, Jackson Palmer, created Dogecoin, there was no other goal but "to be stupid and satire." However, he tweeted that the coin ironically became popular, and he finds it amusing.

Billy also reminded his followers that he and Jackson hardly made any profit off of this coin.

The creators of dogecoin (me and jackson) made hardly anything off of it.

Here's what new meme coins are made for, per Markus

The cofounder of the original meme cryptocurrency claims that those meme tokens that followed DOGE—referring to them as "forced tokens"—are built with no other purpose but financial gain, to allow developers to earn on them to gamble on the crypto market. Unlike most tokens made on the Binance Smart Chain, Dogecoin does not have a centralized tax or a budget for marketing.

Devs always have at least 50% of the coins they made and can dump them after a pump when the right moment comes. "It's silly but honest," he added.

dogecoin was made with no intention except to be stupid and satire. it ironically became popular. that's amusing.

the forced "meme" crap coins/tokens that get made afterwards - they are made specifically for financial gains of the developers from gamblers.

Despite the criticism poured onto multiple meme cryptocurrencies that followed Dogecoin, Billy Markus admitted that the developer teams of some of those coins are trying to give their coins some utility.

However, the majority just want to make a quick buck on hot topics and catch the hype wave. Almost all the time, he believes, meme tokens fall into this type of asset.

As for Markus himself, he recently revealed that all the DOGE he holds is around 220,000, or the equivalent of $31,972 at the current exchange rate.

not all tokens are crap either - some are trying to do something.

most are just made to get a quick buck on something topical to ride the hype wave. the 'meme' tokens almost always fall in this category.

Markus is not going back to DOGE

Recently, Billy Markus has tweeted that he had requested three weeks off of work to learn more about "coding crypto stuff." However, answering a question from a subscriber, he clarified that he does not plan to build "Dogecoin 2.0" or any other new cryptocurrency.

He stressed that "something wacky" needs to happen to make him get back to taking an active part in Dogecoin. Meanwhile, he is sort of still on the project unofficially, supporting DOGE with his tweets and keeping Crypto Twitter aware of it.