Alex Dovbnya
Market cap of TerraUSD stablecoin has surpassed $15 billion for the first time, zeroing in on Dogecoin 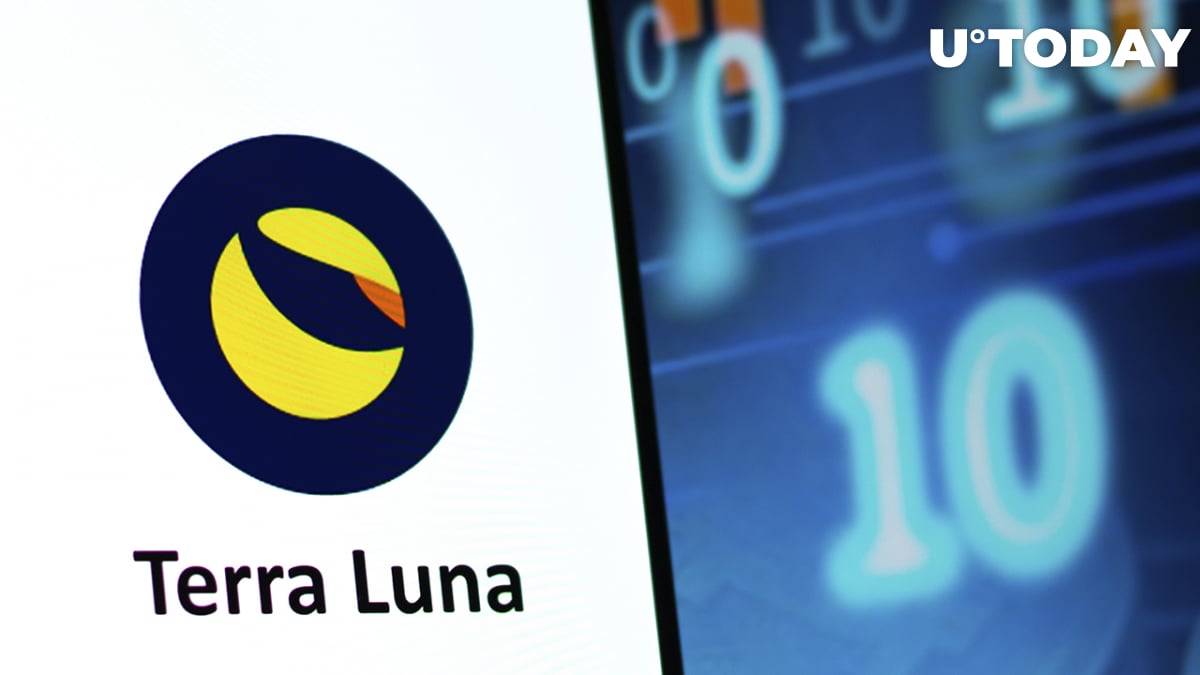 The market cap of the TerraUSD (UST) algorithmic stablecoin has topped $15 billion for the first time, according to data provided by CoinMarketCap.

It is now close to surpassing meme cryptocurrency Dogecoin, which remains in 13th place after months of lethargic price action.

LUNA, the native token of the Terra blockchain, is flatlining today, adding only a mere 0.30%.

The cryptocurrency has failed to maintain its momentum after hitting a new all-time high of $103.88 on March 9. It is currently trading at $88 on major spot exchanges.

The supply of the native token gets periodically destroyed when new UST tokens are minted (and vice versa). Arbitrageurs are incentivized to maintain the dollar-peg of the stablecoin by swapping it at a discount with LUNA. When the stablecoin surpasses $1, its circulation supply increases by means of burning LUNA tokens.

Terra experienced massive growth in the second half of 2021, becoming one of the leading crypto projects.

Not everyone shares the excitement of the so-called "Lunatics." There are many skeptics who believe that the cryptocurrency might be overvalued since the Terra ecosystem is sustainable in the long term. MakerDAO's founder Rune Christensen slammed the stablecoin as a "solid Ponzi" in January.

Last week, crypto trader Sensei Algod bet a million dollars that LUNA would be trading below the $88 level on March 14, 2023.

Do Kwon, the outspoken founder of Terraform Labs, accepted the wager to display his unwavering conviction for the project.