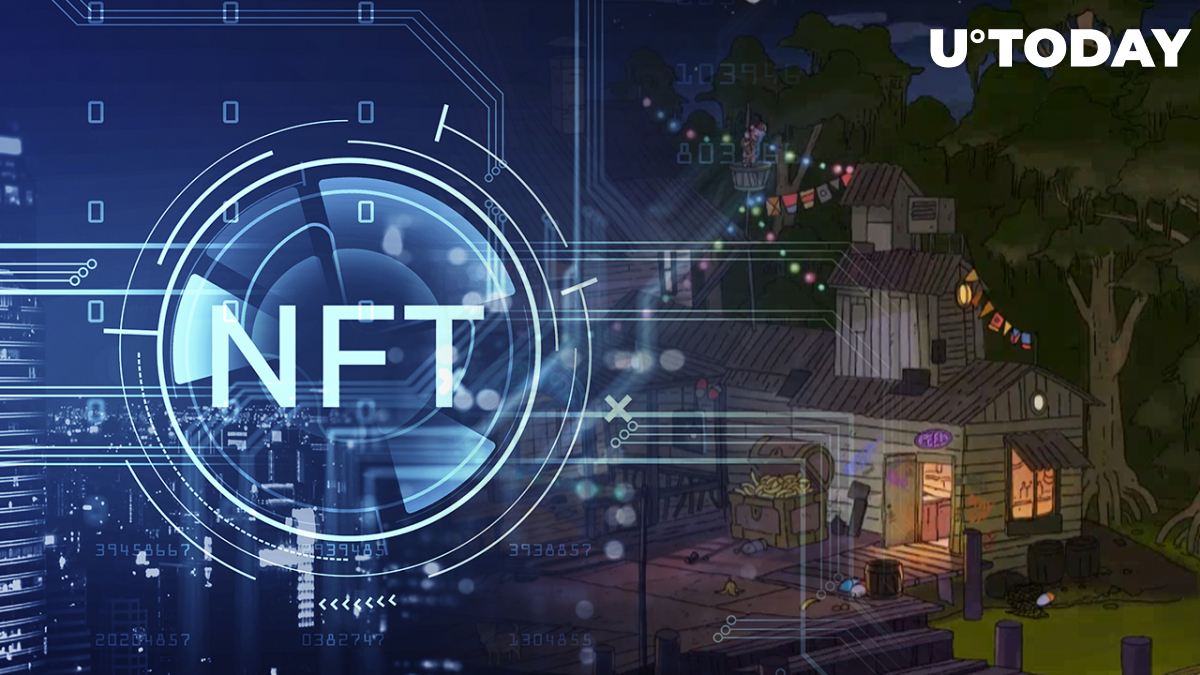 Mig has joined the team of experienced cryptocurrency developers that plans on releasing the first collection of 8,888 male vampires in September 2021. The collection has generated more than 21,000 ETH in trading volume on the biggest NFT marketplace, OpenSea, and has successfully sold out the Gen 1 vampires.

Who is ready to get their hands on a rare? ? pic.twitter.com/oM1UNud7GB

The SVS team releases the female collection to promote inclusion and representation inside the NFT industry. Sneaky Vampire Syndicate is one of the most easy-to-understand projects for both new and experienced collectors. The new Vampiress Syndicate collection will appeal to all the females who are looking to make an entry into the NFT art world.

Currently, SVS is actively working with female artists to create eight 1-to-1 unique Sneaky Vampiress NFTs that will be featured in the collection. The project believes that it will help the under-recognition of female artists in the space, said Project Lead Thomas Kekker.

Out of all 12,345 Sneaky Vampiresses, 8,888 spots have been allocated to existing holders while the remaining spots were allocated to large female-led communities along with the public mint. On Feb. 28, buyers will be able to see what female vampiresses they are getting.