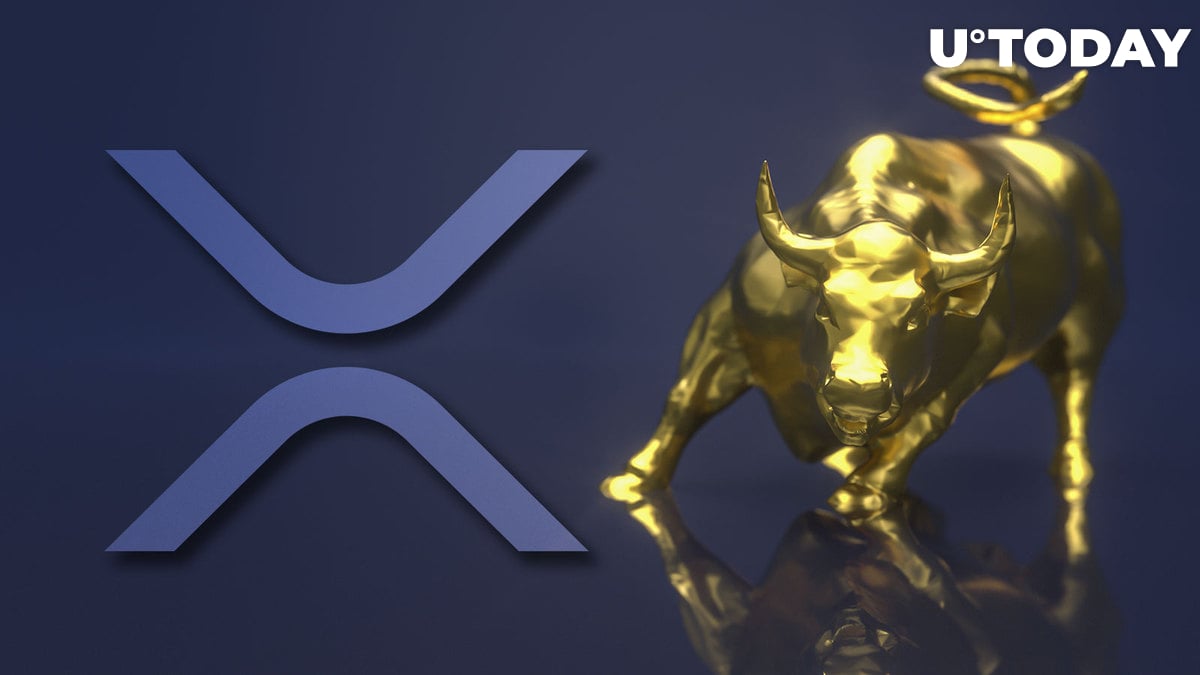 The important thing is that on the low timeframe the price of XRP perfectly worked out the figure, which opens the possibility of repeating history, but on a larger scale. Thus, if we look at the monthly XRP price chart above, we can see that a similar pattern is forming there. It begins with an all-time high of $3.317 for XRP on the first day of 2018. That said, a similar accumulation in the bullish triangle was also traceable from 2013 to 2017. The result of the exit was a rise of 4,430% in three months.

Do not get too excited about these XRP price figures

If current developments according to technical analysis are correct, then in October 2024 the price of XRP should come out of accumulation and reach the $30 mark on momentum.

Nevertheless, fortunately or unfortunately, technical analysis without reference to fundamentals cannot be considered. The fact that XRP was not under similar regulatory pressure before, and the crypto market itself was wilder and less institutionalized, should not be overlooked.