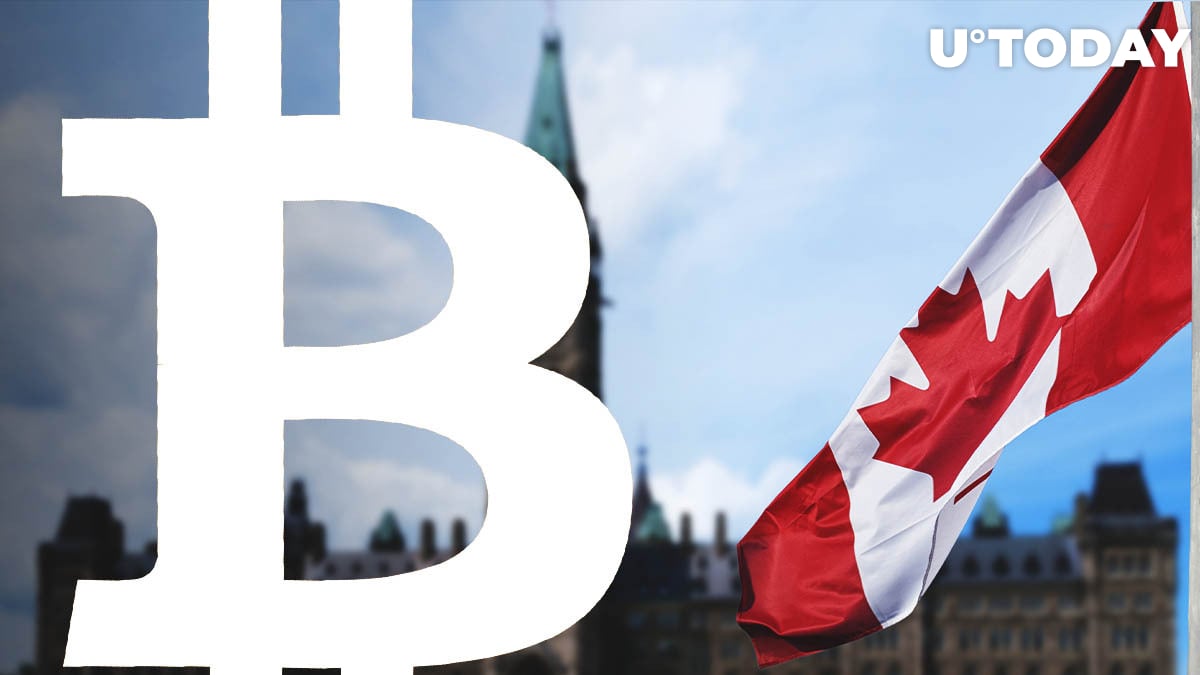 The Canadian government is not on the Bitcoin train just yet.

In a reply to BNN Bloomberg, the Department of Finance Canada confirms that he has no plans to hold the cryptocurrency just yet, with volatility cited as the main reason why.

The foreign reserves of the country's central bank are managed in accordance with its asset-liability matching framework.

Because of its wild moves, the biggest cryptocurrency cannot be matched against liabilities:

Bitcoin does not meet these criteria as it remains relatively volatile and cannot be paired under the Asset-Liability Matching framework.

Last week, Bitcoin collapsed almost 20 percent in the span of 16 hours before soaring back above $40,000 in three days.

Five major Canadian commercial banks have declined to comment on whether or not they would start holding Bitcoin.

Related
Bitcoin Position of Asset Manager Ruffer Is up 90 Percent

I think that having run up and then run way down, and then move back, it looks much more resilient, and therefore I think people are going to move towards it.

Investment management firm Man Group even likened Bitcoin to Greek Titan Prometheus because of its ability to survive a metaphorical bloodthirsty eagle.

Meanwhile, investing icon Bill Miller opined that the cryptocurrency is less risky when it is more expensive.