Here's Why Bitcoin Won't Drop Below $20,000, According to CryptoQuant CEO

Arman Shirinyan
Bitcoin's drop below $20,000 may cause a catastrophe on the market, but with this whale's buying power, we may not see BTC dropping to it at all 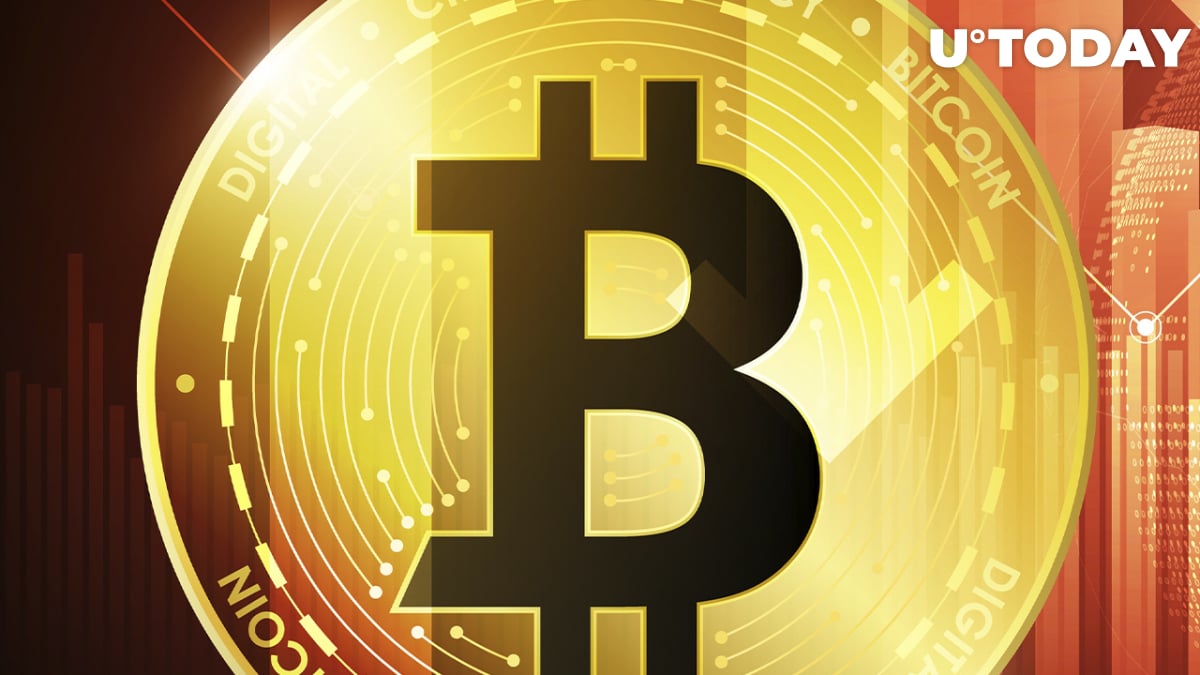 The CEO of CryptoQuant offered a solution to a question concerning the cryptocurrency market: will Bitcoin break below the $20,000 range or not? According to the analyst, there is a major reason why it will not unless certain groups of traders want it to drop further.

The analyst's foundation is the Finex whale, who owns at least $1.17 billion worth of BTC in open long positions. The whale has created massive support for the first cryptocurrency, which requires tremendous selling pressure to be broke, which simply will not appear without a certain group pushing the price of the cryptocurrency down.

Some say the price is going to crash below $20k.

Yeah, if Finex whale who has at least $1.17B worth of #Bitcoins get liquidated, it can go below $20k.

The only plausible scenario is market manipulation by Wall Street institutions, but I'm pretty sure it's not going to happen. pic.twitter.com/Hpvpqqoz2t

The only group that can provide more than $1 billion in pure liquidity is Wall Street-tier financial institutions that might be interested in purchasing the digital gold at a significant discount.

While the market previously had a large potential seller represented by the Luna Foundation Guard, which owned billions worth of BTC, the market has no sellers that might push the price of the cryptocurrency down so badly.

Previously, the LFG reported a sale of more than $2 billion worth of Bitcoin on the market. Such a large deal was most likely done via market makers and/or OTC trading desks since it would require a liquidity that no exchange can offer upon request.

With no major selling pressure remaining on the market and most large sellers gone, Bitcoin and other cryptocurrencies should enter an accumulation phase after the massive distribution we saw in November.