Arman Shirinyan
The company was heavily affected by the most recent Bitcoin nosedive to $25,000, reports massive losses 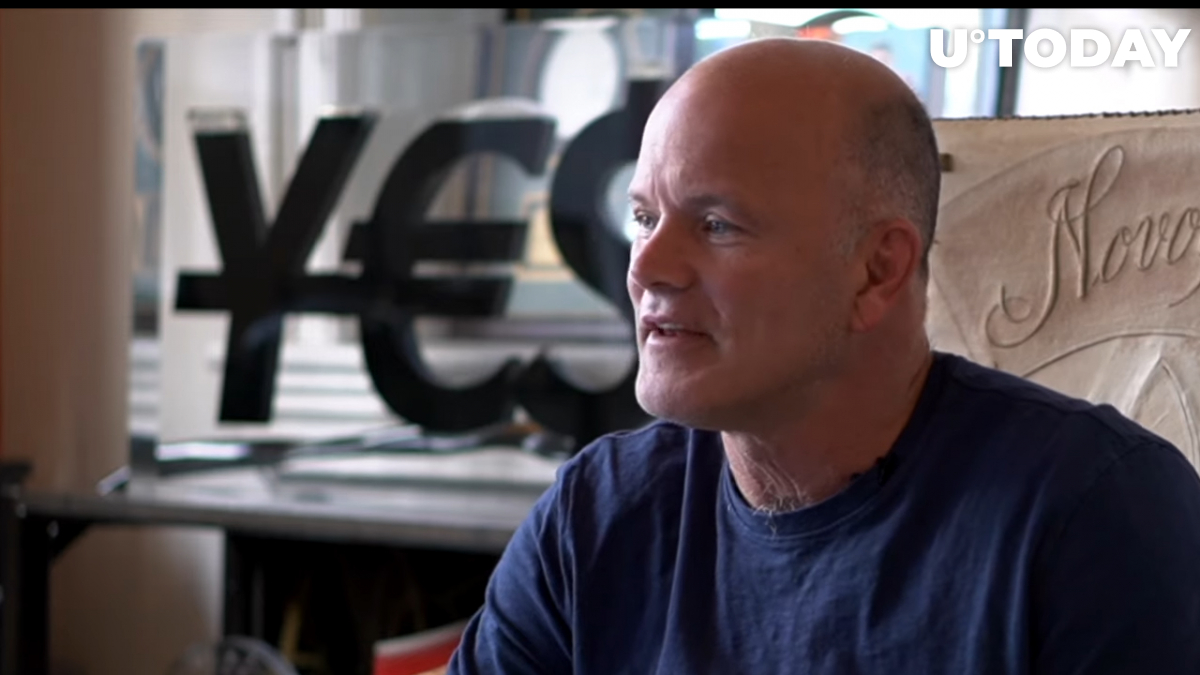 The billionaire's Galaxy Digital Holdings is bracing itself for a massive $300 million loss in income for the second quarter of 2022 as massive fear and negative market conditions cover the cryptocurrency market, Bloomberg reports.

"In light of recent market conditions,'' losses of the crypto merchant bank are inevitable as Bitcoin's price plunged to $25,000 at some point, causing a massive outflow from the industry. In addition to negative market conditions, Terra's UST fueled the panic in the DeFi and stablecoins field.

Some industry experts complained that the market turmoil we saw during the last week was caused mostly by the TerraUSD and Luna crash. The recent depegging of the UST stablecoin from the U.S. dollar affected cryptocurrencies outside of Terra's ecosystem, with Bitcoin plunging to $25,000 and Ethereum losing the $2,000 support. Almost $300 billion of the cryptocurrency market was wiped out in less than a week.

According to the official Galaxy comment, the treasury does not contain algorithmic stablecoins. Though the company does not own any type of algorithmic stables, Novogratz showed his affection for UST. The billionaire's fortune dropped massively since November, as his $8.5 billion turned into $2.5 billion at press time.