Bitcoin Has No Future as Means of Payment, Says FTX CEO 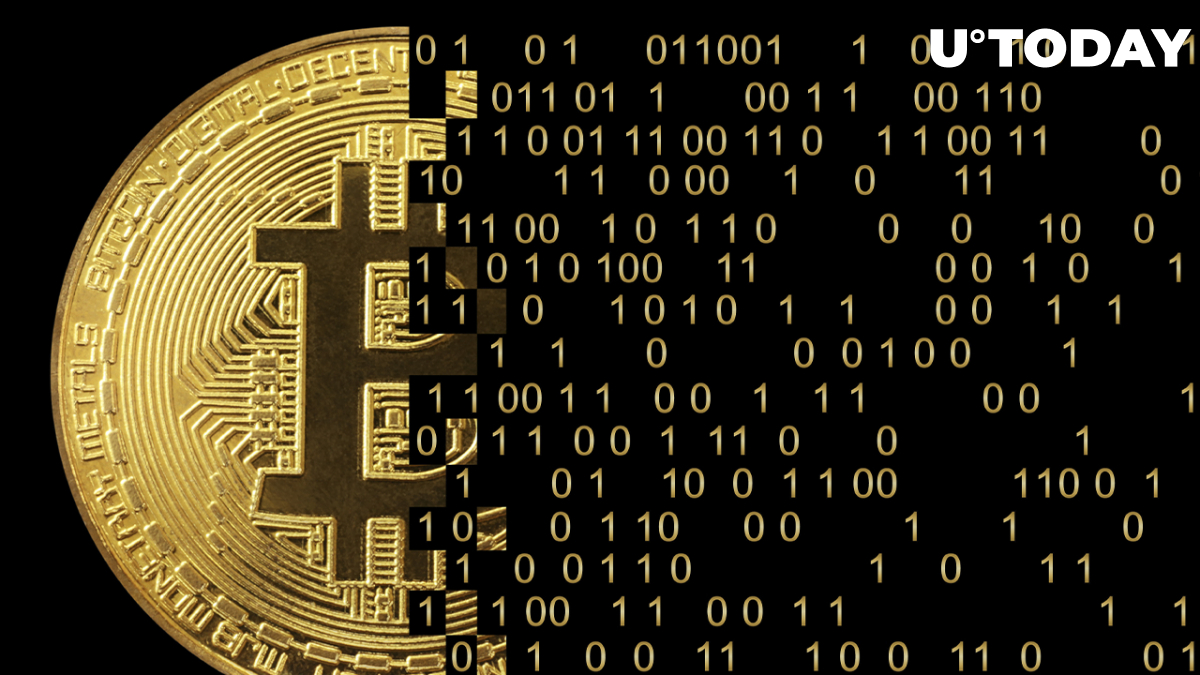 FTX CEO Sam Bankman-Fried poured cold water on Bitcoin during his recent interview with the Financial Times, claiming that the world's first and largest cryptocurrency has "no future" as a means of payment due to a lack of scaling and significant power consumption.

Bankman-Fried believes that Bitcoin will serve as a store of value in the future, competing with gold.

The second richest cryptocurrency mogul touted proof-of-stake blockchains as a better alternative to Bitcoin as far as payments are concerned. Earlier this year, Ripple co-founder Chris Larsen joined forces with Greenpeace and other organizations to promote Bitcoin's highly unlikely switch to the more efficient consensus mechanism.

The Bitcoin mining industry has long been the nemesis of environmental activists. After the recent bull run, its energy needs have already eclipsed such major countries as Sweden due to growing hashrate and mining difficulty.

Related
SNL Takes Dig at Cryptocurrency Investors After Price Crash
Earlier this year, the European Union attempted to impose a de facto ban on Bitcoin mining, but the initiative failed to gain enough votes in Parliament.

In January, Bank of America said that Solana, which prioritizes high scalability over decentralization, may end up becoming a Visa-like giant within the cryptocurrency sector due to its ability to process huge volumes of transactions at a relatively low cost.

Yet, Solana routinely faces criticism for its technical mishaps. As reported by U.Today, one of the largest cryptocurrency networks went offline yet again in early May after its mainnet beta fell out of consensus. It was far from the first time that Solana has received some negative publicity due to performance issues.
#Bitcoin News #FTX