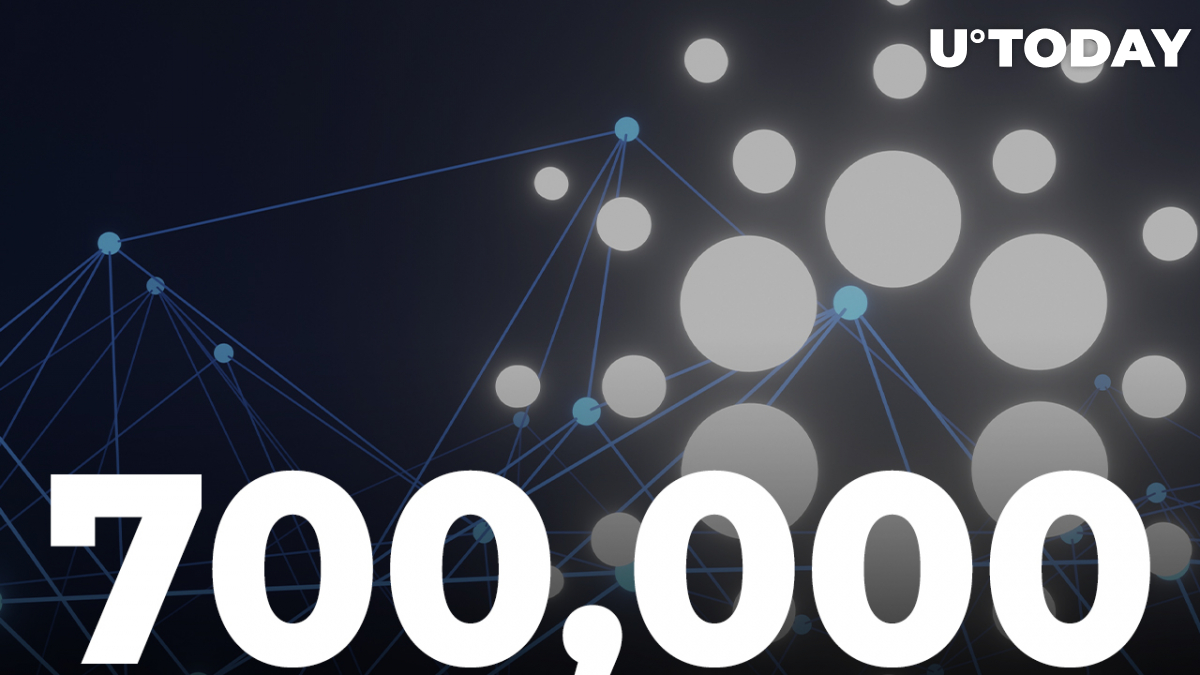 According to the Cardano Insights Twitter account, the project is about to celebrate 700,000 users on their subreddit as the number of wallets opened on the network exceeds 3.6 million.

The Cardano community is expected to see the 700,000th user joining the subreddit in about two weeks, which will make the Cardano network one of the biggest crypto communities on the site.

We literally cannot wait to celebrate this milestone. While we have many interested users, they often use old non dApp enabled - outdated wallets. pic.twitter.com/SuFZ9eqTSE

Cardano Insights also added that most users interested in the blockchain are using outdated wallets with no support for decentralized applications, which became a major factor for the further development of the network.

While the rising number of reddit users may not reflect the positive sentiment of ADA traders or investors, it is still a strong fundamental factor that speaks in favor of the growth and rapid development of the network.

Despite the fundamental growth of the project, Cardano is still failing to bring positive market performance to the table with the network's underlying cryptocurrency losing over 80% of its value since September and yet failing to enter a recovery rally.

In the December-March period, ADA had at least three attempts to break through the massive downtrend by entering a short-term 20-40% rally that should have become a catalyst of a retrace but failed to do so because of the massive selling pressure caused by the low profitability of the asset.

According to no-longer-available data from IntoTheBlock, Cardano's profitability was close to being one of the lowest on the cryptocurrency market. Compared to Ethereum's 60%, ADA's profitability stayed below 15%, making it one of the worst-performing digital assets.