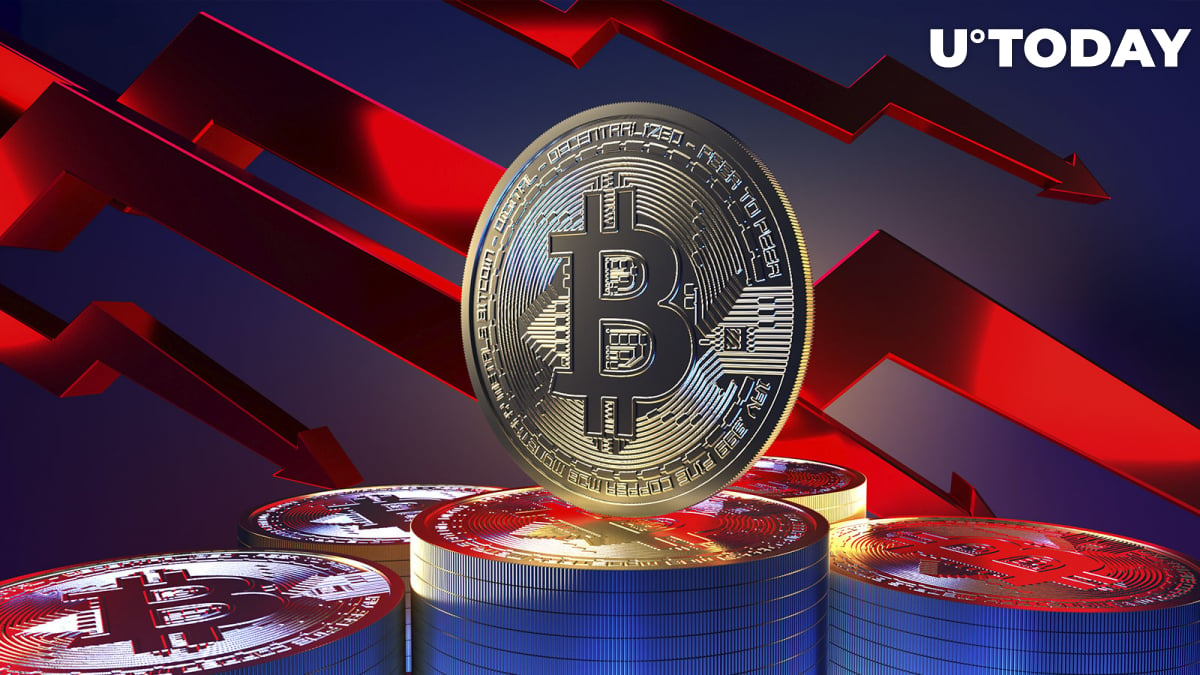 The price of Bitcoin (BTC), the world's largest cryptocurrency, has plunged sharply on a worse-than-expected inflation report, losing 4.7% of its value in mere minutes. The crypto king has reached an intraday low of $21,764 on the Bitstamp exchange.

Major altcoins, including Ethereum (ETH), Cardano (ADA) and Dogecoin (DOGE) have also taken a beating, trading in lockstep with Bitcoin.

The core consumer price index (CPI) rose 0.6% on a month-over-month basis, which is roughly double the forecast. While there has been a sharp decline in gas prices of roughly 10%, it has been offset by growing shelter, medical care and food prices.

Related
Ethereum POW Tokens Spike by 25% Ahead of Merge After 70% Plunge Previously
The latest inflation data has thrown a wrench in the works for those who expected Bitcoin to finally start recovering in September after bulls managed to defend the $20,000 level.
Ads
Ads

The cryptocurrency's price action is still driven by broader macroeconomic factors, which is why it plunged swiftly, together with U.S. stock futures. In August, Bitcoin actually surged together with equities due to cooler-than-expected July inflation data.

The new CPI data will likely prompt policymakers at the U.S. Federal Reserve to adopt an even more aggressive monetary policy. Hence, there is no relief in sight for risk assets.

The market is now pricing with a 19% chance of a mammoth 100-basis point hike in September, but the consensus appears to be that the Fed will settle for another 75-basis point increase.