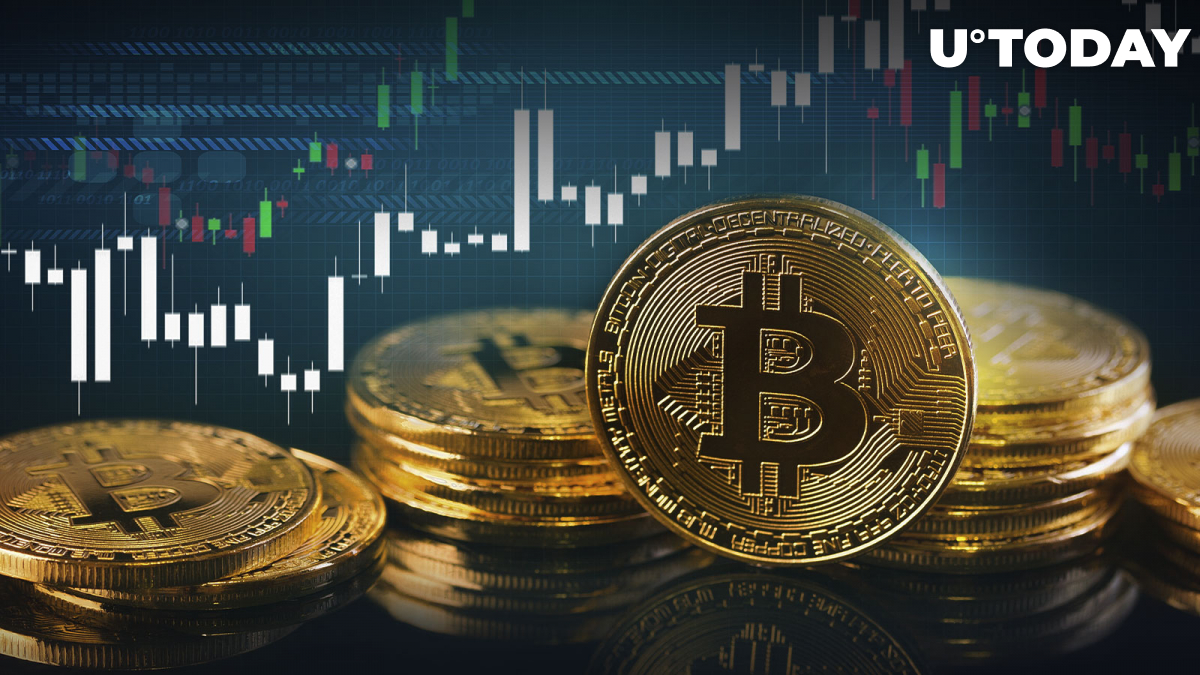 Bitcoin, the largest cryptocurrency, slipped to an intraday low of $19,716 on the Bitstamp exchange after the U.S. Labor Department reported stronger-than-expected jobs growth.

In the meantime, the unemployment rate fell back to 3.5%, which is below the consensus prediction of 3.7%.

U.S. stocks fell in pre-market trading, with Nasdaq futures sliding as much as 1.8%. This, of course, also pushed Bitcoin and other major cryptocurrencies to intraday lows.

The persistent efforts of the central bank to cool the jobs market are showing some results given that the number of jobs added in September declined significantly compared to August (315,000).

Still, the modest slowdown in hiring is highly unlikely to dissuade the Fed from pursuing its highly aggressive monetary policy.

In response to the most recent jobs data, Jefferies Group says that it still expects the U.S. Federal Reserve to announce another 75-basis-point rate hike in November. This would be the fourth consecutive rate increase of such size.

The tight labor market remains a major concern for Fed officials who are working hard to tame high inflation.

As reported by U.Today, crypto mogul Mike Novogratz has repeatedly predicted that cryptocurrencies are unlikely to recover without a Fed pivot.