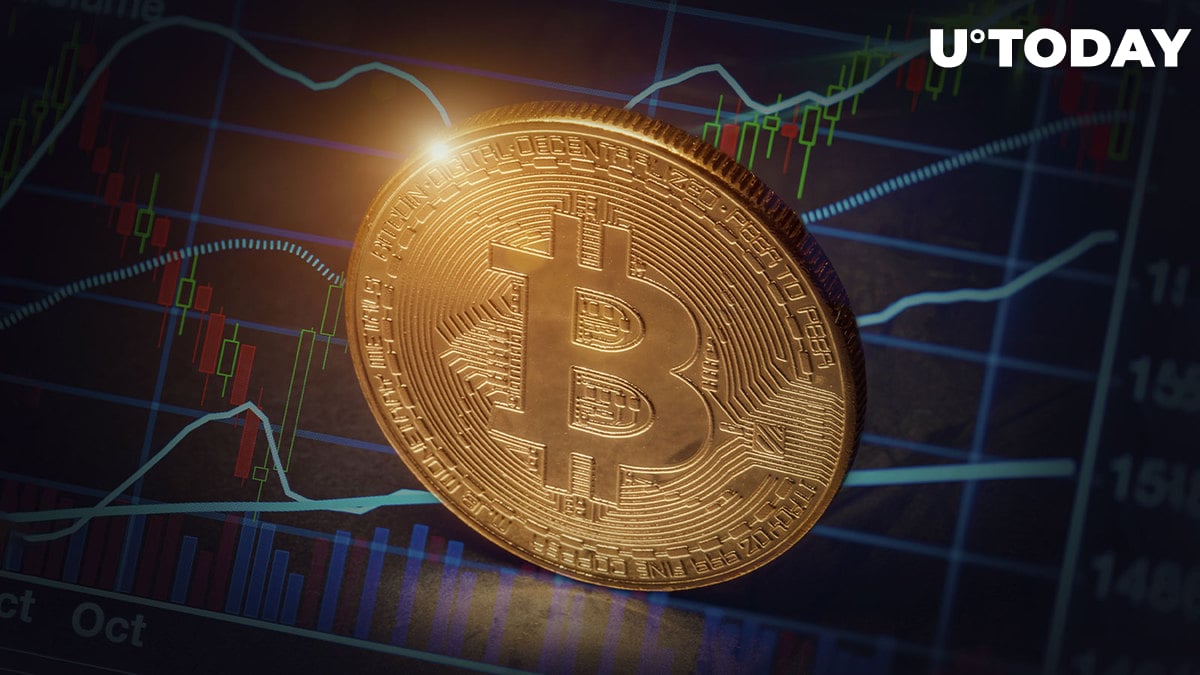 USD is the main currency used to determine the value of Bitcoin and most of the digital assets in the industry. However, the supply of the world's leading currency changed drastically in the last two years, which M1 Monetary data suggests.

How does it affect real value of Bitcoin?

The monetary supply of the United States directly affects the purchasing power of USD, hence, it changes how various assets and commodities are valued against it. Bitcoin is no different.

After the bullrun that concluded in November 2021, Bitcoin plunged below the 2017 top, which raised a lot of concerns among investors who thought the drop below it was impossible. However, the real value of Bitcoin was far below it even before reaching the same price we saw in December 2017.

Thankfully, it is easy to determine the real value of BTC adjusted to the massive spike of the USD supply. According to the adjusted chart, the BTC exchange rate is lower today compared to the 2017 value.

The "true" Bitcoin value today is at approximately $1,500, while being at $6,000 back in the ICO era. The rise in monetary supply was so disruptive that even the ATH value did not put Bitcoin above the 2017 high.

Unfortunately, financial regulators of the United States cannot yet tame the inflation spike they caused by increasing the monetary supply exponentially in the last two years.