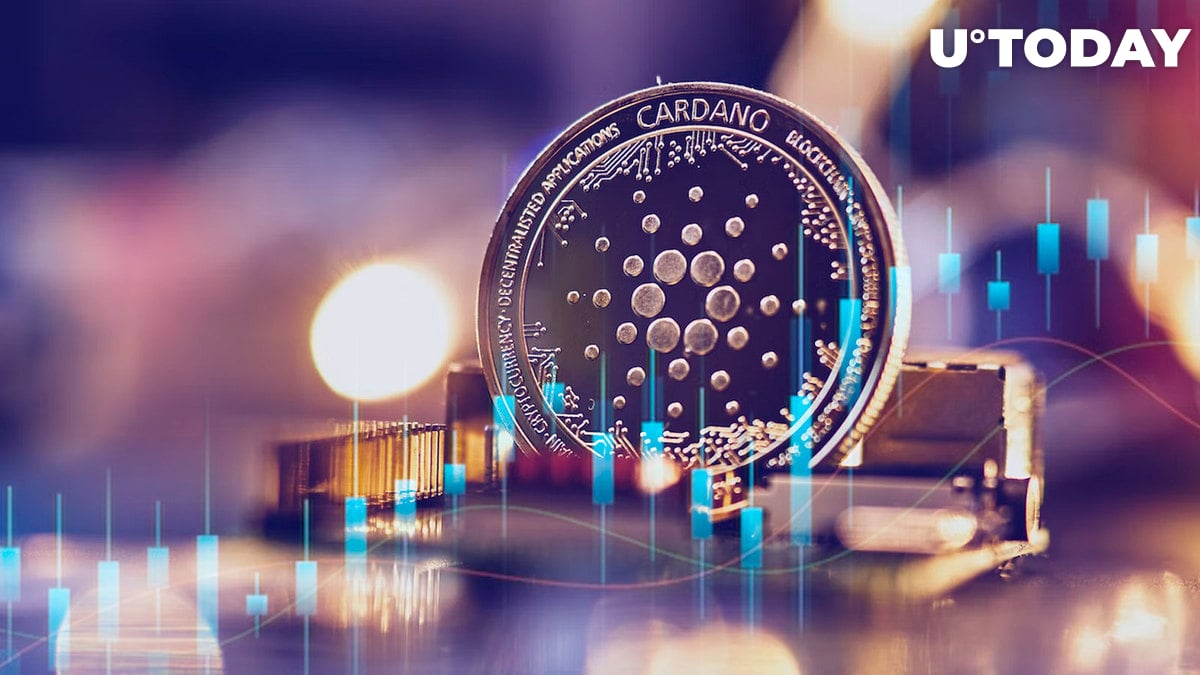 Large holders, or whales, appear to be buying coins at a discount amid the current market uncertainty. It should be noted that every market cycle has an accumulation phase, during which prices flatten out and contrarian investors seize the chance to buy at a discount.

Cryptocurrencies saw a sell-off over the weekend as global markets tumbled after Fed Chairman Jerome Powell promised that the central bank would "use its tools forcefully" to combat inflation — which is still hovering around its highest level in more than 40 years.

In his annual Jackson Hole policy speech, Powell emphasized that higher interest rates are likely to last "for some time, and the historical record cautions strongly against premature loosening policy."

Consequently, the top cryptocurrencies lost all of their most recent gains as Cardano (ADA) tumbled to hit lows of $0.425 while Dogecoin fell to $0.061.

Data from WhaleStats, which tracks the top BSC wallets, indicates that large holders scooped up Cardano (ADA), Dogecoin and other cryptocurrencies, as these are among the top 10 cryptos purchased by the biggest 100 BSC whales over the last 24 hours.

Expectations regarding the upcoming Cardano Vasil update might have partly contributed to the recent whale buy-up. As reported by U.today, Vasil is now "closer than ever." According to Pooltool data, the block-producing node metric is at 77% for the epoch so far. Meanwhile, to trigger the upgrade, the "node readiness" metric aims at 75% of mainnet blocks being created by the Vasil node at 1.35.3.

As of IOG's recent report, Bitrue, NDAX.io and LCX exchanges indicated readiness for Vasil, while Binance and several others were in the process of upgrading their nodes. Likewise, the top Cardano dApps are currently performing final integration tests, with a few already ticking "tested" status.

For fun I shared an idea and @inevitable360 helped bring it to fruition.

Here we have added another Dogecoin wallet to the Artemis I sign-up. In it stores a NFT of the Dogecoin Genesis Block and NFT with private key of the address. pic.twitter.com/ilU8h3VGPH

As part of community efforts to "literally" put Dogecoin on the moon, developers say they have added another Dogecoin wallet to the Artemis I sign-up that stores an NFT of the Dogecoin Genesis Block and an NFT with a private key of the address.