Arman Shirinyan
Hackers behind series of NFT hacks in April currently hold more than 1,300 ETH on their main wallet 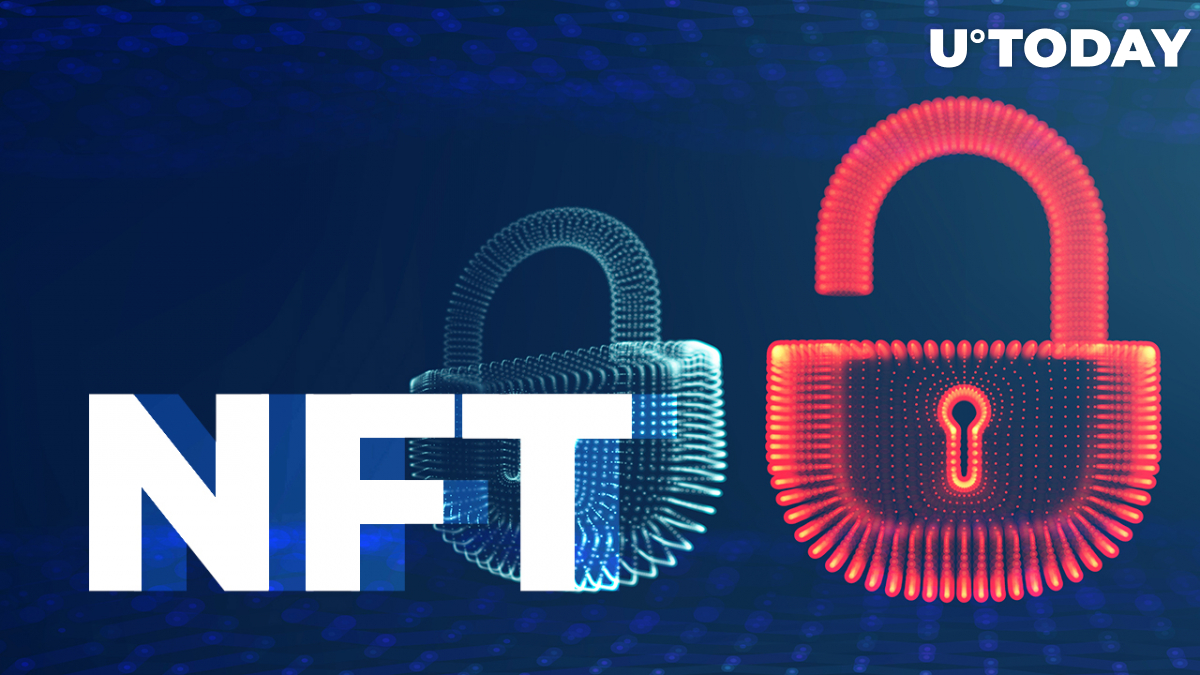 April will go down in the history of the cryptocurrency market as the month with the highest number of hacks in both the DeFi and NFT industry, as U.Today has covered various hacks, exploits and scams over the last 30 days. The hacker group Zachxbt is behind the most recent hacks in the industry.

According to the on-chain sleuth, the hacker group behind most NFT Discord hacks in the past few months is currently holding around $4 million in Ethereum in its main wallets. While the amount does not seem significant considering the number of reports in the industry, we should keep it in mind that it does not include funds moved through coin mixing solutions, which is most certainly the largest portion of the stolen money.

Currently $3.9m (1355 ETH) sits in their main wallets which are highlighted below

This number doesn’t include what has already been cashed out pic.twitter.com/4kECBTuNCq

The most recent hack, concluded over the past weekend, allowed hackers to gain over $300,000 in ETH by selling stolen NFTs. The hack allowed Zachxbt to follow the route of funds that were being actively moved from wallet to wallet. Later on, ETH ended up in the main wallet, which contains the above mentioned total.

With the help of ENS tied to wallets noticed in the scheme, Zachxbt was able to track down the Twitter accounts of hackers. Behind The333Club hack were at least four ENS addresses, with two of them tied to anonymous Twitter accounts.

According to the researcher, it is just one of many hacker groups that use social engineering and phishing websites for stealing other people's NFTs or money in any form. Reportedly, those groups originated from forum websites and could have already made eight figures from NFT scamming alone.