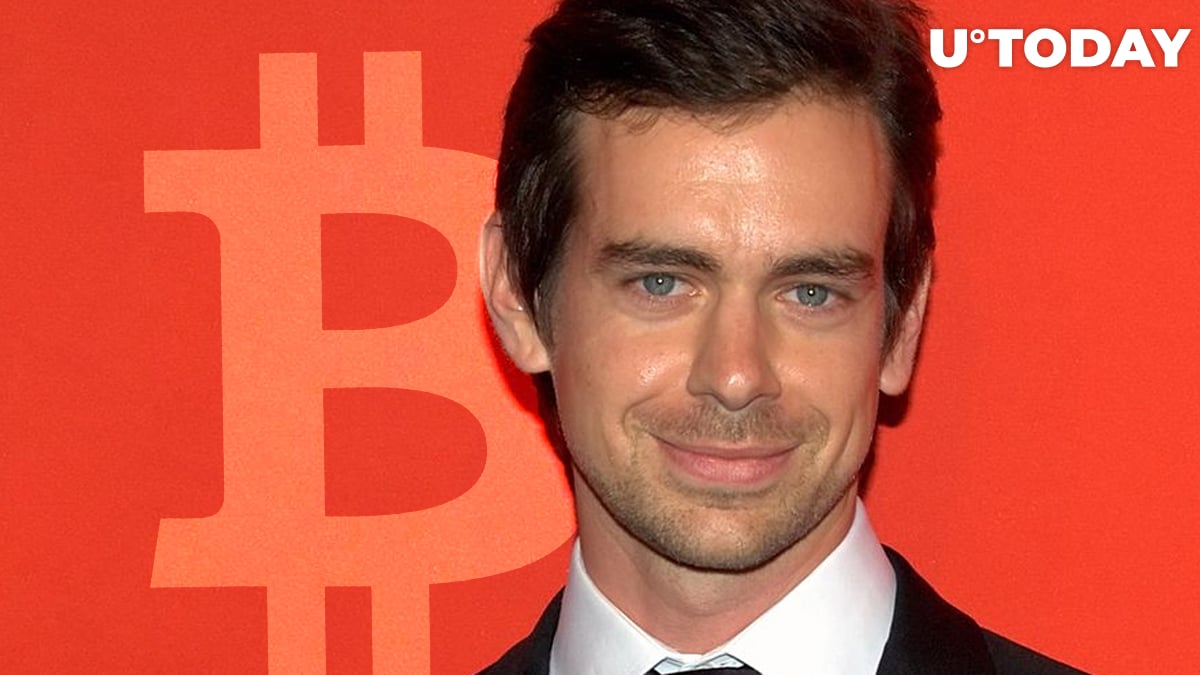 As of recently, the question of whether or not governments are capable of killing Bitcoin has been top of mind within the cryptocurrency community following Ray Dalio’s November interview.

Twitter and Square CEO Jack Dorsey recently chimed in with a succinct answer. In a viral Nov. 14 tweet he simply replied “No.”

Dalio ramps up his skepticism

While multiple prominent hedge fund managers such as Paul Tudor Jones and Stanley Druckenmiller got into Bitcoin earlier this year, the 71-year-old founder of investment management behemoth Bridgewater Associates has bucked the trend by doubling down on his skepticism.

As reported by U.Today, Dalio refused to recognize Bitcoin as money at the World Economic Forum in Davos this January, claiming that it didn’t serve either as a store of value or a medium of exchange.

During the aforementioned interview with Yahoo! Finance, the billionaire reiterated his criticism of the world’s largest cryptocurrency while predicting that the governments would not hesitate to ban Bitcoin if it were to become “material”:

“They'll use whatever teeth they have to enforce that.”

Governments could try and fail to ban Bitcoin

The historical precedent of the U.S. seizing gold from its citizens in the 1930s certainly makes Bitcoin a riskier bet than the yellow metal, according to Bloomberg Intelligence’s commodity strategist Mike McGlone:

“We all know that Bitcoin is a new technology. It could fail. I don’t know, I can’t predict what’s gonna really happen with the technology and regulations. It could be banned. It could be regulated away.”

While ShapeShift CEO Erik Voorhees is certain a Bitcoin ban will fail due to the cryptocurrency’s decentralized nature, he doesn’t rule out that it might indeed occur if the U.S. bond market collapses.

Despite the threat of becoming the scapegoat of world governments, Bitcoin is crushing   Bridgewater Associates' flagship Pure Alpha II fund in 2020 (+118 percent and - 19 percent, respectively).