Yuri Molchan
Santiment has shared data that shows which prerequisites occurred before Ethereum recovered above $3,100 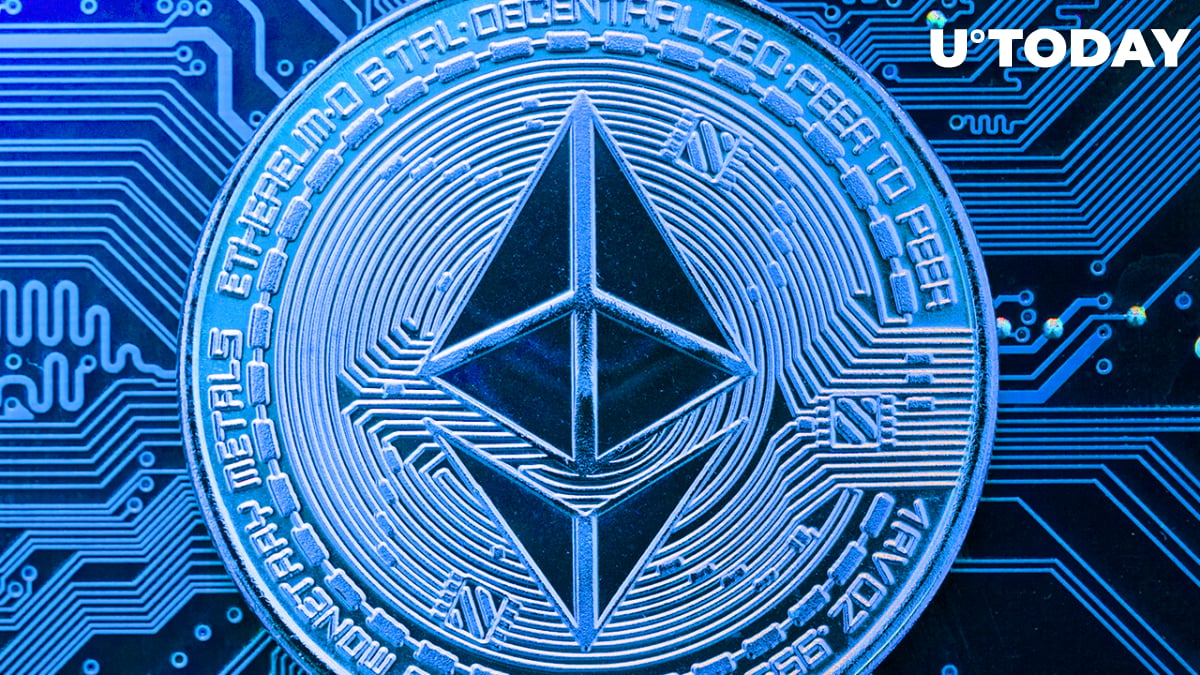 According a recent tweet by Santiment, its metrics show that when ETH reached the bottom, traders started a heavy selloff, which was a major sign for a coming rebound.

? #Ethereum's market value is back above $3,100 after bottoming out at $2,960 to start the week. Our new 'Ratio of On-Chain Tx. Volume in Profit/Loss' ratio revealed that $ETH traders were selling at the bottom, a solid sign of an upcoming bounce. https://t.co/HtF42wNOiD pic.twitter.com/o9UffvxkuU

As covered by U.Today recently, the former CEO of the BitMEX exchange, Arthur Hayes, believes that later this year, the two largest cryptos by market cap—Bitcoin and Ethereum—are going to plunge as they are strongly correlated with the Nasdaq 100 index.

Related
Elon Musk Offers to Acquire All of Twitter Shares at $54.20, TWTR Goes Up
Ads
Ads

This summer, however, the biggest Ethereum upgrade, "Merge" is expected to take place, not confirmed so far. This is another name for Ethereum 2.0, which will let the blockchain shift to a Proof-of-Stake model from PoW, make it more enviromentally friendly and greatly reduce its circulating supply.

The shift to PoS is being stress tested now in the first shadow Ethereum fork, per ETH developer Marius van der Wijden.

Billionaire Mark Cuban, a recently turned crypto fan, has commented that he feels "very bullish" on the upcoming implementation of the "Merge."

By now, the second largest crypto has taken a small dip, trading at $3,082 per coin.