Real Ethereum (ETH) Value is $6,000 According to Bloomberg's Valuation 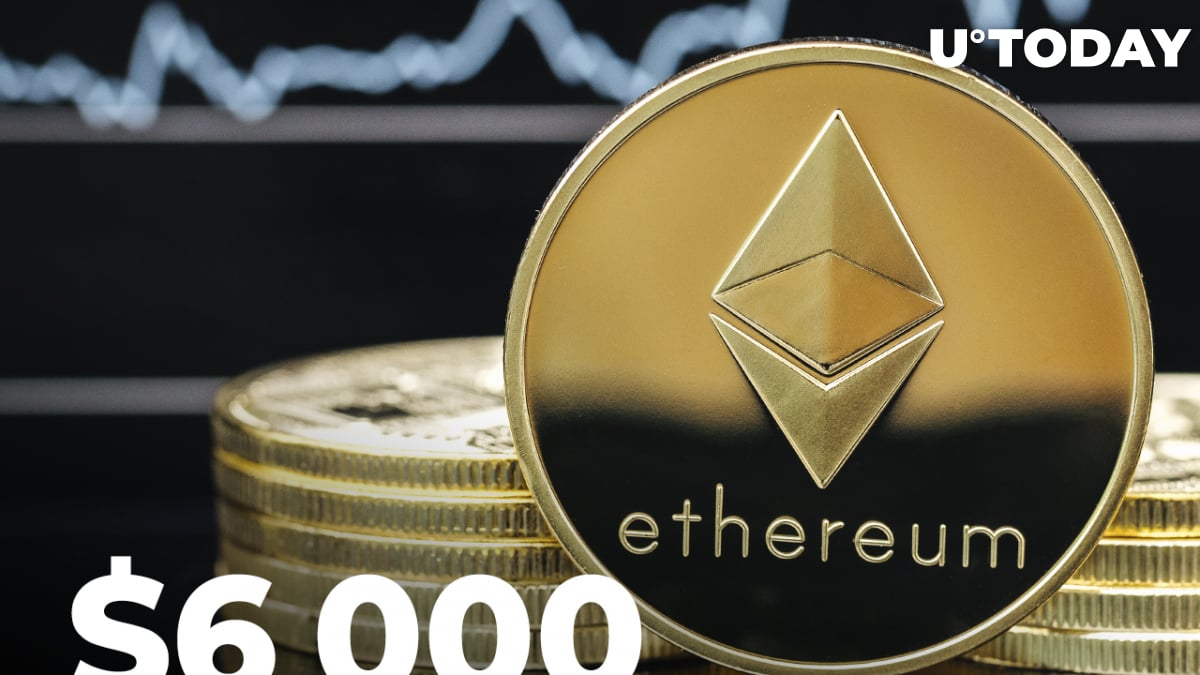 According to Bloomberg Intelligence and the cash-flow model, Ethereum is valued at $6,128, or 180% of the current price. Besides that, the upcoming major update of the network, which changes the "outdated" PoW standard to PoS makes Ether an equity-like instrument, per MarketWatch.

Importance of the "Merge"

The upcoming "Merge" update is fundamental for Ethereum as it will change the method of proper valuation of the project as the network's value will be calculated based on profit generation rather than mined ETH.

The new valuation approach will bring traditional financial ratios to Ethereum analysis, such as P/E multipliers, as the report mentioned. The fees paid in the network will act as revenue for the company and constant burning as the buyback.

Ethereum revenue on the rise

Following the growth of the DeFi and NFT industries, the network's transaction fees spiked to $9.8 billion in 2021, which is 16 times higher than 2020's results. Ethereum became the first and biggest network for a variety of NFT and DeFi projects. As of now, Ethereum has the highest TVL compared to all networks presented with $123 billion locked in smart contracts.

As experts suggest, Ethereum will generate even more fees in 2022, aiming at around $12 billion by the end of the year, which is 30% more than generated in 2021.

Regarding the aforementioned data, the real value of Ether stays at approximately $6,128; $5,539 and $9,328, according to three different cash-flow models. The average of those three models would be $6,998.