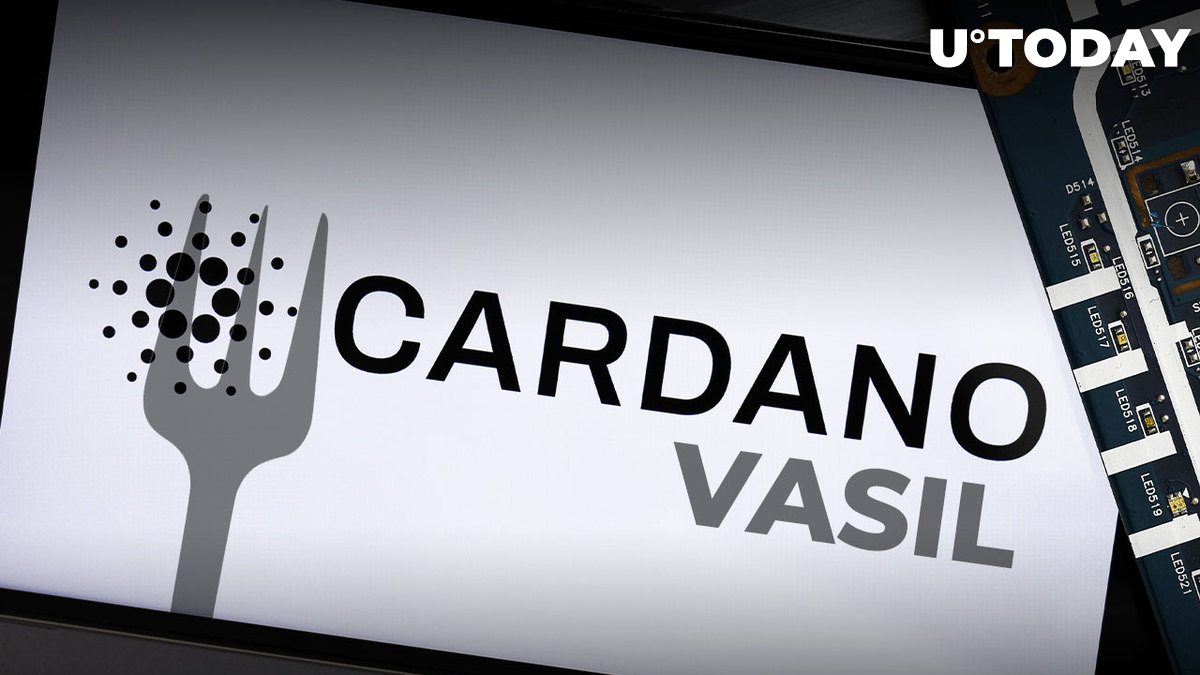 The Vasil hardfork that the Cardano community has been waiting for for the last few months should bring to the table more than some users might think. According to the CTO of dcspark, it was previously impossible to port a lot of ERC20 tokens on the network because of the missing functionality of the blockchain.

With the Vasil update, Cardano will allow users to utilize and develop a new class of tokens: noncustodials, stablecoins and stateful tokens. A remaining problem is that they will only be at the protocol level, and some time is needed for tooling.

Related
Сardano's Vasil Hardfork in Cards: Comprehensive Guide to Most Crucial Upgrade in 2022

As developers get more familiar with the new functions of the hardfork, we will start seeing the first solutions built with the use of new functions. Cardano wallets will also start working differently as they would need to change the method of handling tokens.

What does Vasil hardfork bring to the table?

The massive update was one of the biggest and most anticipated things that has ever happened to the Cardano ecosystem. With the implementation of the update, Cardano will receive a number of important Improvement Proposals (CIPs) that are aimed at updating the network's overall performance and throughput.

Smaller changes will affect the optimization of Cardano network and make it more developer-friendly, which is an extremely important change for the most actively developed network in the industry.

With the improved performance of the network, easier dApps development and interoperability, Cardano is expected to stake out a place among the biggest projects in the digital assets industry.