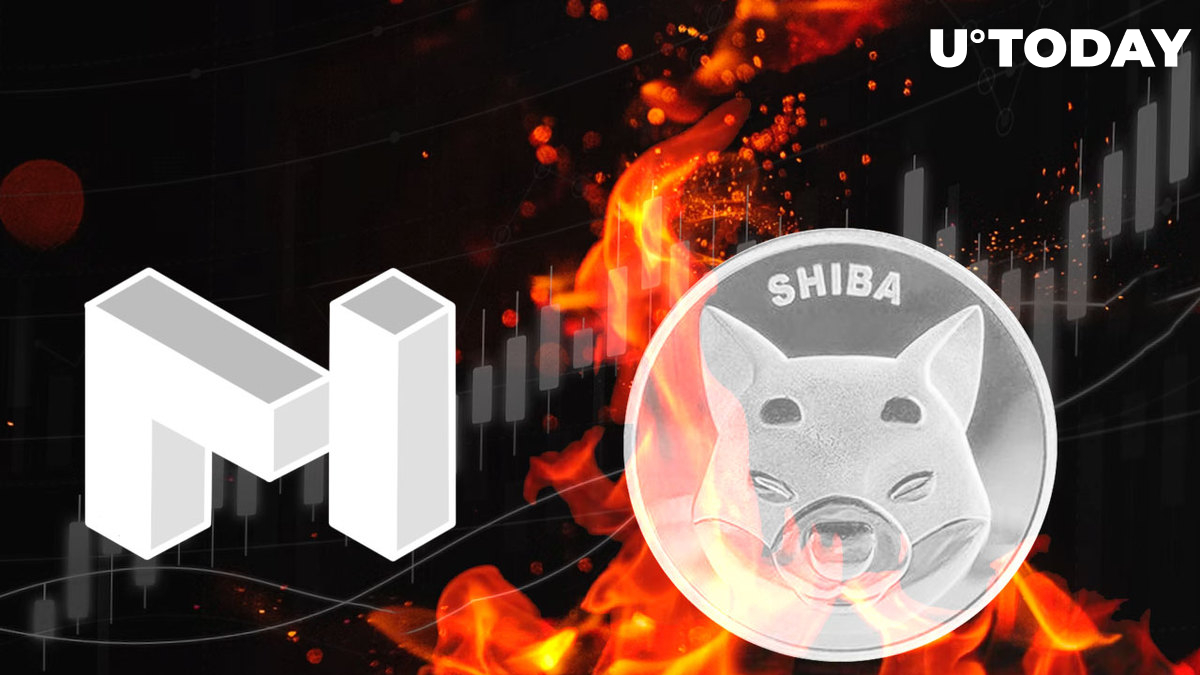 The amount of burned coins on Shiba Inu network exceeded the total market capitalization of MATIC, with more than $4 billion worth of tokens destroyed since implementing the mechanism, according to Shibburn tracker.

As the burn tracker suggests, over 410 trillion tokens were successfully burned by the network with the help of various businesses and entities using the token. Developers designed the SHIB burning mechanism to create constant support for the price of the token that should rise with the decreasing supply.

Since the burning mechanism was implemented months ago, the total value of burned coins should be even higher, making the burned supply of Shiba Inu greater than such coins as Matic, UNI and even Litecoin.

But realistically, the real value of the burned coins is significantly lower than $4 billion considering the lack of liquidity that can absorb such a massive volume of SHIB. Hypothetically, the injection of 410 trillion Shiba Inu tokens on the market would most likely push the price of the token to almost zero, pushing its market capitalization to absolute lows.

The main reason behind the ineffectiveness of the burning mechanism of Shiba Inu is tied to the excessive volume of funds held by smaller investors that quite often provide enough selling pressure to neglect all growth SHIB gets from constant burning events.

Thankfully, the last week was quite a success for the memetoken as it gained over 25% to its value in a matter of days. Unfortunately, SHIB traders and investors were unable to push the price of the token above the 50-day moving average.