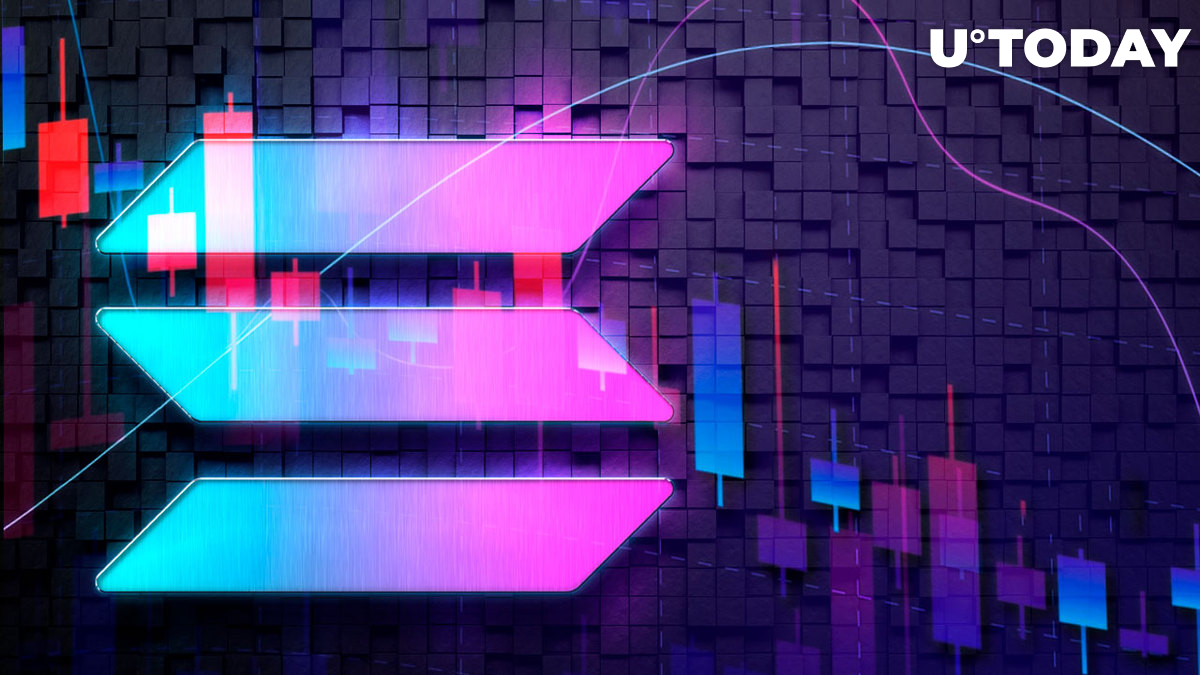 Solana (SOL) has lost 20% in value since June 27. The massive weekly decline of one-fifth of SOL's already severely depressed price makes Solana the hardest-hit crypto project in the top 10 by market capitalization, according to CoinMarketCap.

Trading at $41.25 last Monday, SOL has been falling relentlessly for a week, closing the session in red candles day after day. The maximum pain was on July 2, at $30.92, when it was down 25% from the beginning of the week. After a small 5% pullback, the token went into a sideways drift to late summer 2021 levels and is quoted at $32.9.

In addition, the capitalization of Solana fell by $2.7 billion to the $11.3 billion mark, which allows the project to hold ninth place in the top 10, but it is only enough to keep Dogecoin (DOGE) at bay. Ahead with a gap of 4 billion are, at minimum, Cardano (ADA) and XRP, and at most BNB, currently estimated three times higher than Solana. The final boss, Ethereum (ETH) with a valuation of $128 billion, seems out of reach so far for SOL.

What could cheer up Solana (SOL) quotes?

Omitting macro and microeconomic factors, let's try to find potential growth drivers for SOL. For example, we can note that Solana developers are not wasting any time on Solana Phone and are also working to improve the ecosystem, whose constant breakdowns have already become the brunt of jokes.

At the end of June, the introduction of QUIC/Stake Weighted QoS/Local Fee Markets technologies was announced. QUIC, a protocol for adapting and optimizing data reception, is already observed in the test network. Perhaps improvements in network operational and validator performance will have a favorable impact on Solana's reputation and encourage greater adoption.

Solana investors and holders may also be encouraged by comparing the current SOL chart with the ETH chart from 2016-2019. The resemblance is quite obvious, especially since Solana sees Ethereum (ETH) as its main competitor. Back then, ETH, after an impressive growth of more than 20,000%, corrected by 93% and was worth $82 per token. We all know what happened then.