Here's How Trillions of SHIB are Spread Across Key Crypto Exchanges 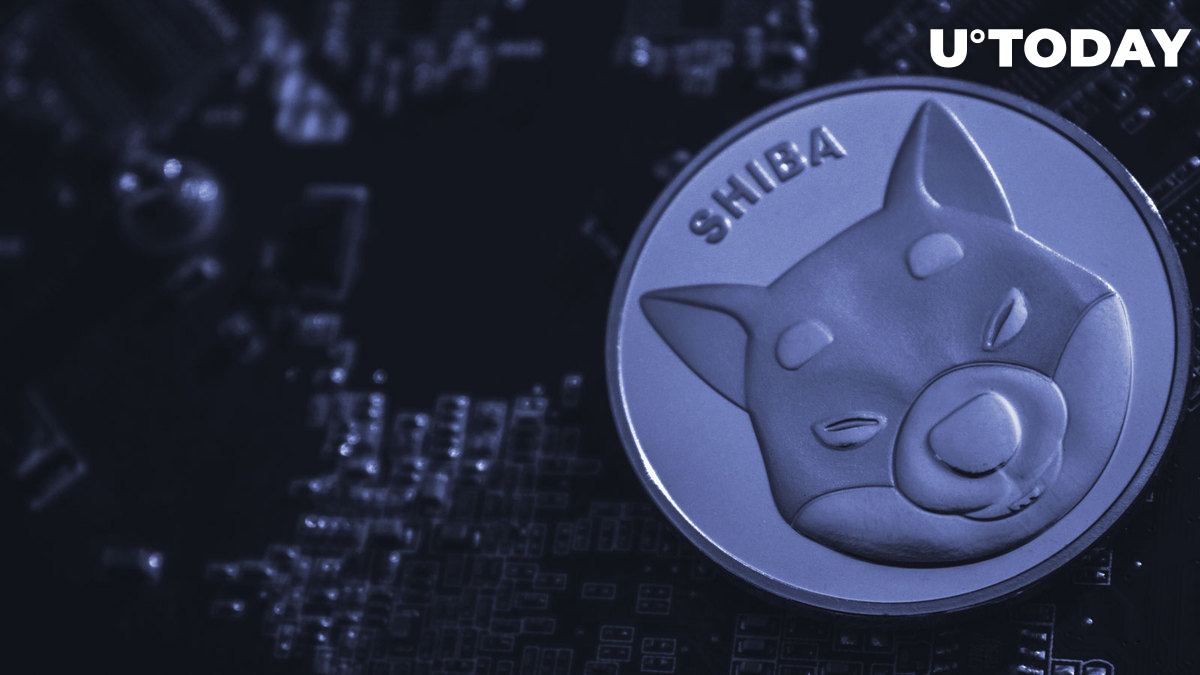 CoinMarketCap, a cryptocurrency information portal, has published detailed reports on the reserves of major cryptocurrency exchanges. Particularly interesting was the data on crypto exchanges' reserves in SHIB, which turned out to be quite impressive.

It is important to clarify that only a handful of exchanges have published their reserve reports, and not all of them hold the Shiba Inu token.

Trillions of SHIB on centralized exchanges

Thus, Huobi holds the smallest known holdings of SHIB. Justin Sun's "newly adopted child" holds 1.43 trillion SHIB in reserves, the current equivalent of $12.3 million. SHIB's daily trading volume on Huobi, on the other hand, is only $570,700.

Related
One of Ethereum's (ETH) Biggest Buying Days Ends, Here's How Much Was Bought
Ads
Ads

From the exchanges that came out, it is known that KuCoin also holds SHIB in reserves, with a larger amount than Huobi. Thus, according to the data, KuCoin holds 4.24 trillion SHIB in reserves, which is equivalent to $36.56 million. The daily trading volume of SHIB is $2.92 million, and the exchange itself is the fifth largest market for Shiba Inu.

Finally, colossal figures for SHIB holdings were revealed by Binance. According to the report, 56.93 trillion SHIB are held in the black-and-yellow crypto giant's accounts, equivalent to almost half a million dollars and representing more than 10% of the entire available supply of Shiba Inu tokens. Binance is also the number one market for SHIB, with trading volume there exceeding $38.5 million - and that in stablecoins alone.