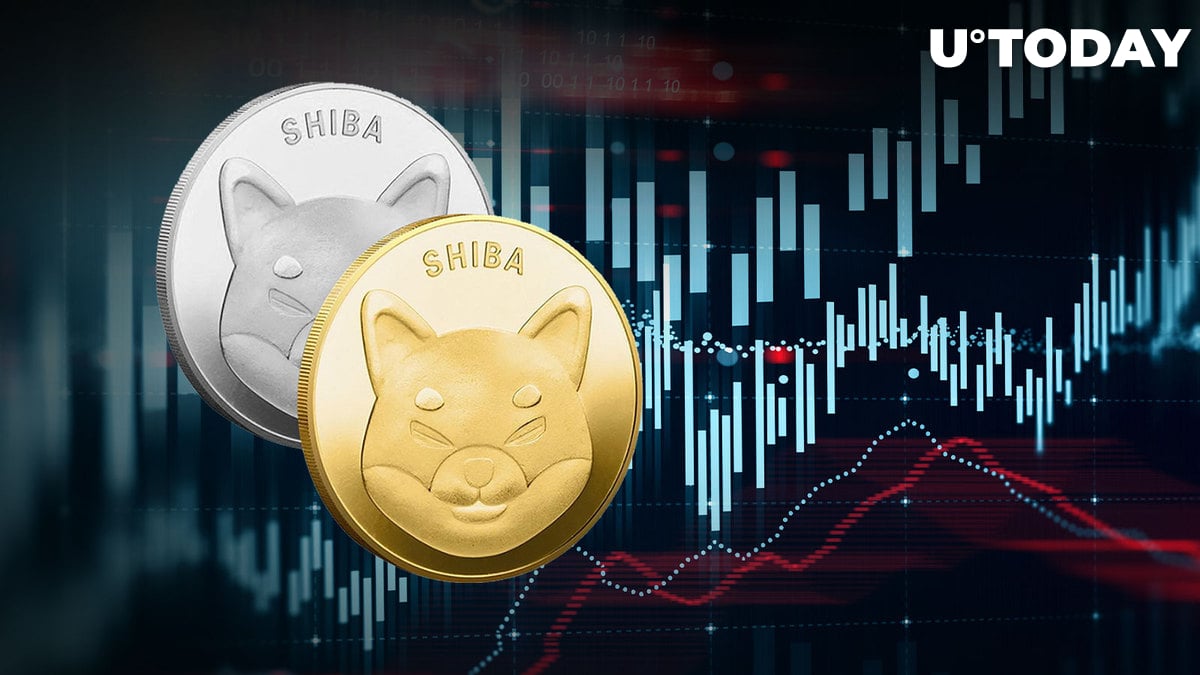 The reason for the anomalous spike in trading volume might be due to a huge spike in the amount of SHIB transferred, running into trillions of SHIB in the last 24 hours.

CoinMarketCap reports the SHIB volume on CEXes (centralized exchanges) as $13.71 trillion. On DEXes, it was more than $4.7 million.

While massive whale accumulation might have contributed to the huge amount transferred, another reason might be internal wallet reshuffling on crypto exchanges.

SHIB metaverse to be showcased at Global Summit

Marcie Jastrow, SHIB metaverse advisor, will represent SHIB at the upcoming Immerse Global Summit. It will be held at the Fontainebleau Hotel in Miami, Florida, from Dec. 5 to Dec. 7, 2022, according to the event's official Twitter account.

🔥 Excited to learn more about the SHIB metaverse and SHIB development from @marciejastrow at Immerse Global Summit! Dec 5-7

At the summit, the SHIB metaverse advisor will share information about the growth of SHIB: The Metaverse and the entire Shiba Inu ecosystem, alongside companies such as Meta, Microsoft, Web3Equity and TerraZero.