One of Ethereum's (ETH) Biggest Buying Days Ends, Here's How Much Was Bought 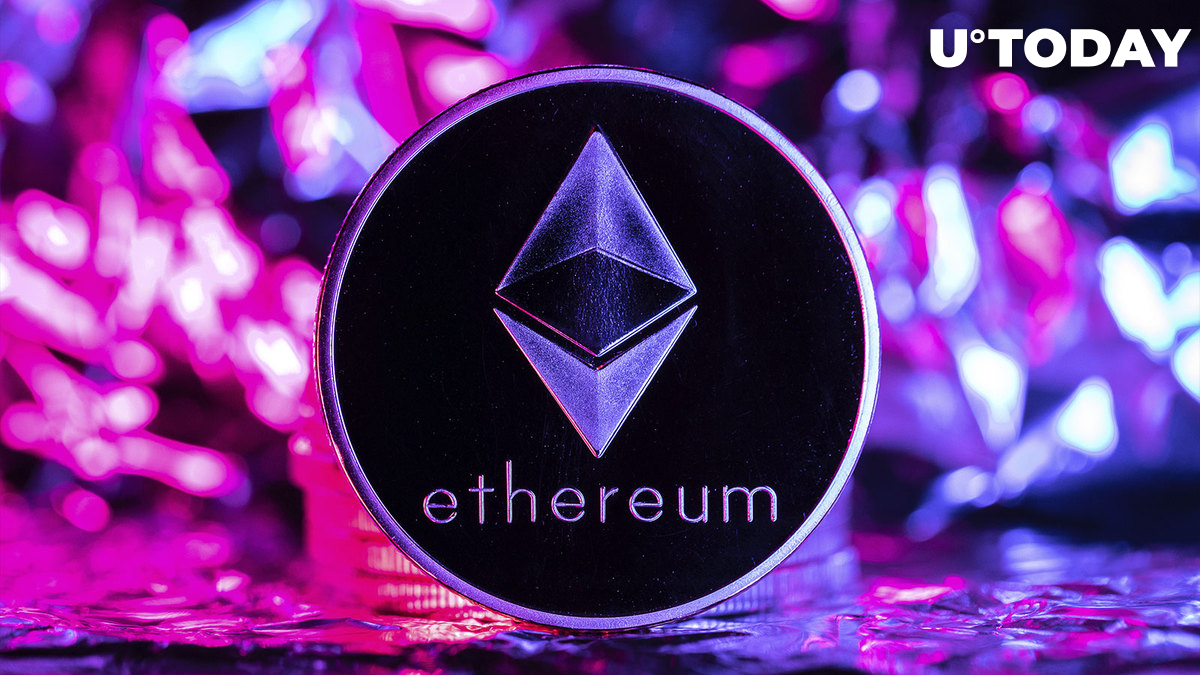 According to crypto analytics portal Santiment, yesterday was marked by purchases by Ethereum's largest holders, whose position size in the altcoin ranges from 10,000 ETH to 1 million ETH. Purchases by this group of investors were of 947,940 ETH, equivalent to $1.03 billion, bought at the end of the day.

The final transaction was so big that yesterday became the fifth largest day for Ethereum purchases by whales in a 365-day span. As the source points out, all previous instances of such events were followed by Ethereum's price rising by an average of 3.2% against Bitcoin.

Despite the positive experience of such previous buying waves, it is worth noting that such pressure was hardly exerted on Ethereum quotations at the time. As well as the altcoin's price taking a beating in the FTX crash, there was also the story of a hacker who stole 228,523 ETH from the crypto exchange and became its 35th largest holder.

While the attacker was dumping Ethereum in exchange for Bitcoin (BTC), another black swan emerged in the form of the bankruptcy of premium crypto broker Genesis, which had exposure to FTX. The fall of the broker and its affiliates could initiate further pressure by bringing 3 million ETH onto the crypto market.