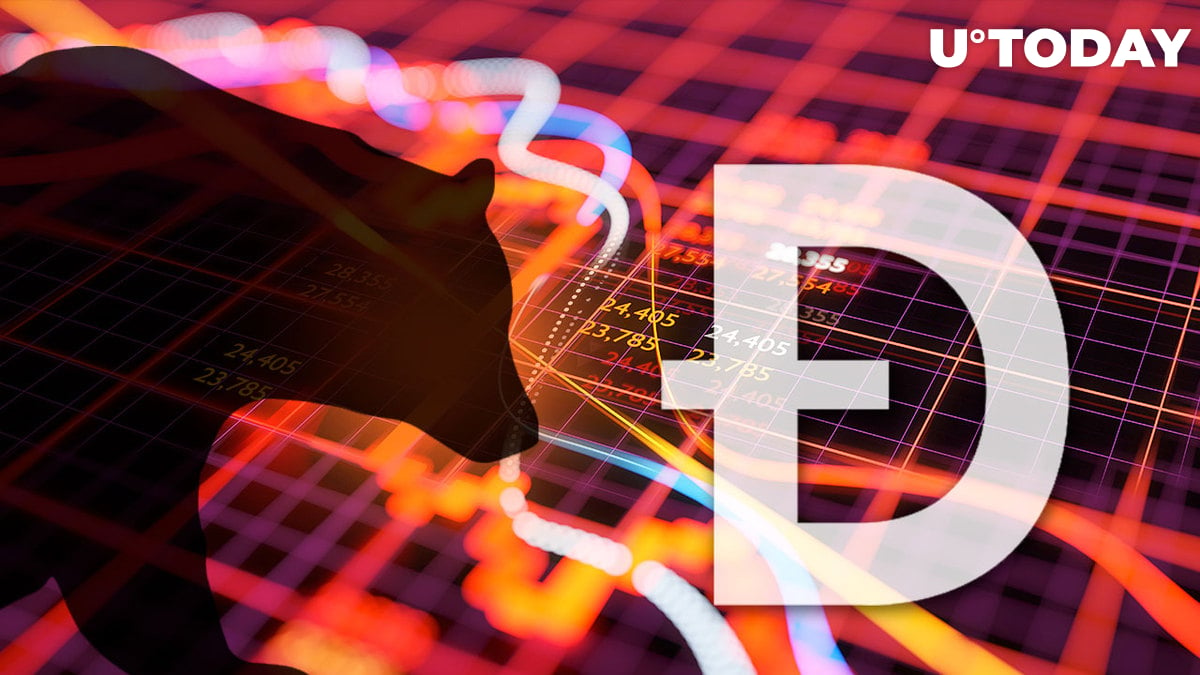 Billy Markus, the IT engineer who founded Dogecoin as a parody on Bitcoin with Jackson Palmer in 2013, has taken to Twitter to comment on the current bear market in the crypto space and opined on how it may impact the way the community sees it.

He has referred to a "crypto winter," apparently believing that it may last for a long time and will not be over this year as some in the crypto space hope.

Markus tweeted somewhat sarcastically that it is only during crypto winters that people "actually start to understand what crypto is." He added that these "realizations" are always basic knowledge like the fact that Bitcoin is easily traceable, that exchanges are centralized and unsafe, etc.

"Getting a more rational view of the space"

He also believes that once people have stopped being affected by "extreme greed" for crypto gains, they tend to have a more rational picture of the crypto space in their heads. However, they often turn from "extreme irrational belief" to "extreme irrational hatred."

maybe since the extreme greed has stopped infecting people’s brain cells, they can have a more rational view of the space