SEC Is Discriminating Against Grayscale: CEO on Suing SEC 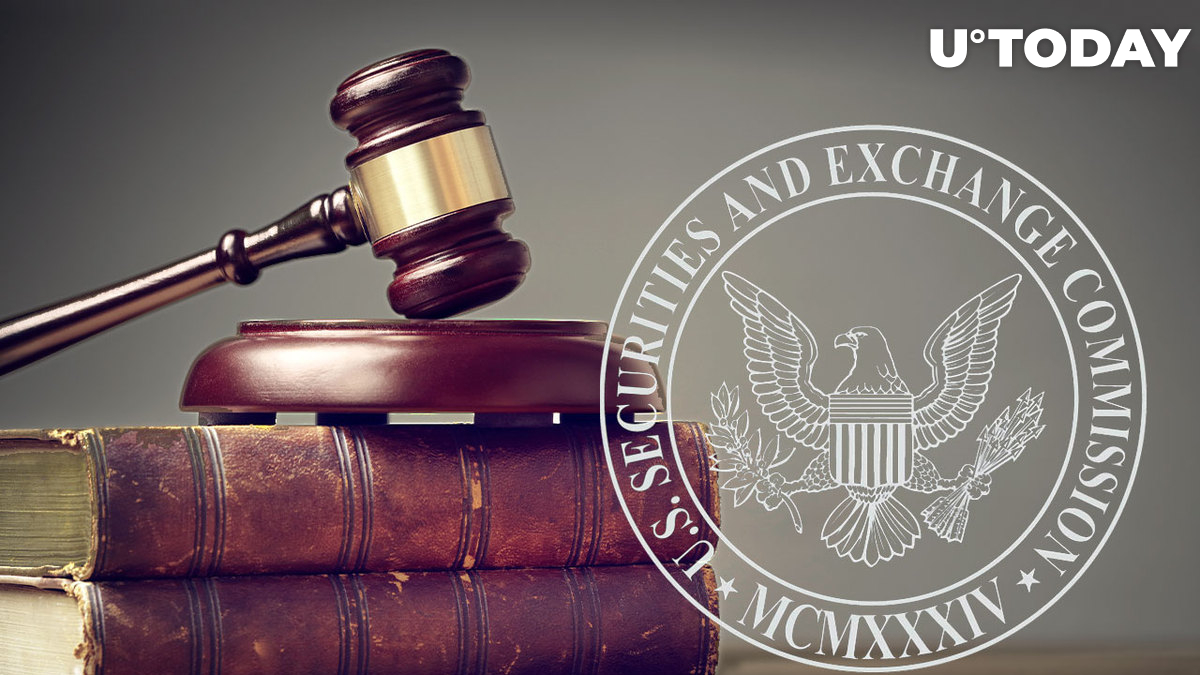 Michael Sonnenshein has joined CNBC's Squawk Box show with Melissa Lee today to comment on the lawsuit Grayscale filed against the SEC after the regulator rejected the company's bid to launch a Bitcoin spot ETF.

The Grayscale CEO has clarified that this is not the first case in which a regulator has been sued and explained how exactly the refusal of the SEC made the company take this step.

SEC being acting "arbitrary and capricious"

Answering the question of the anchor as to "why is the SEC wrong here," Sonnenshein stated that the regular is "acting arbitrary and capricious" by allowing Bitcoin futures ETFs to be launched and rejecting filings for Bitcoin spot ETFs.

"The SEC is acting arbitrary and capricious," says @sonnenshein. pic.twitter.com/cAEPQ4ipOB

As a reminder, on Wednesday, the Securities and Exchange Commission headed by Gary Gensler declined Grayscale's filing to release a Bitcoin spot ETF to the market since the application did not acknowledge questions regarding multiple concerns about the ETF, including the prevention of market manipulation.

The CEO of Grayscale said that the legal team of the company almost immediately filed a lawsuit against the SEC since the company was expecting to receive such feedback.

Related
Here's Why MicroStrategy Will Not Buy Bitcoin for $100 Million: Peter Schiff

While considering both types of ETFs, he elaborated, the SEC's decisions should be governed by a certain administrative procedure act, and the SEC has to "be treating like issues alike." In this particular case, the regulator is discriminating not only against Grayscale but against all Bitcoin spot ETF makers, Sonnenshein added.

"The fact that a US regulator is shunning the opportunity to bring this further into the regulatory perimeter and give investors more disclosure, more protections, this is an unbelievably missed opportunity on their part," says @sonnenshein on the SEC rejecting $GBTC #Bitcoin. pic.twitter.com/IZboQLkJn7