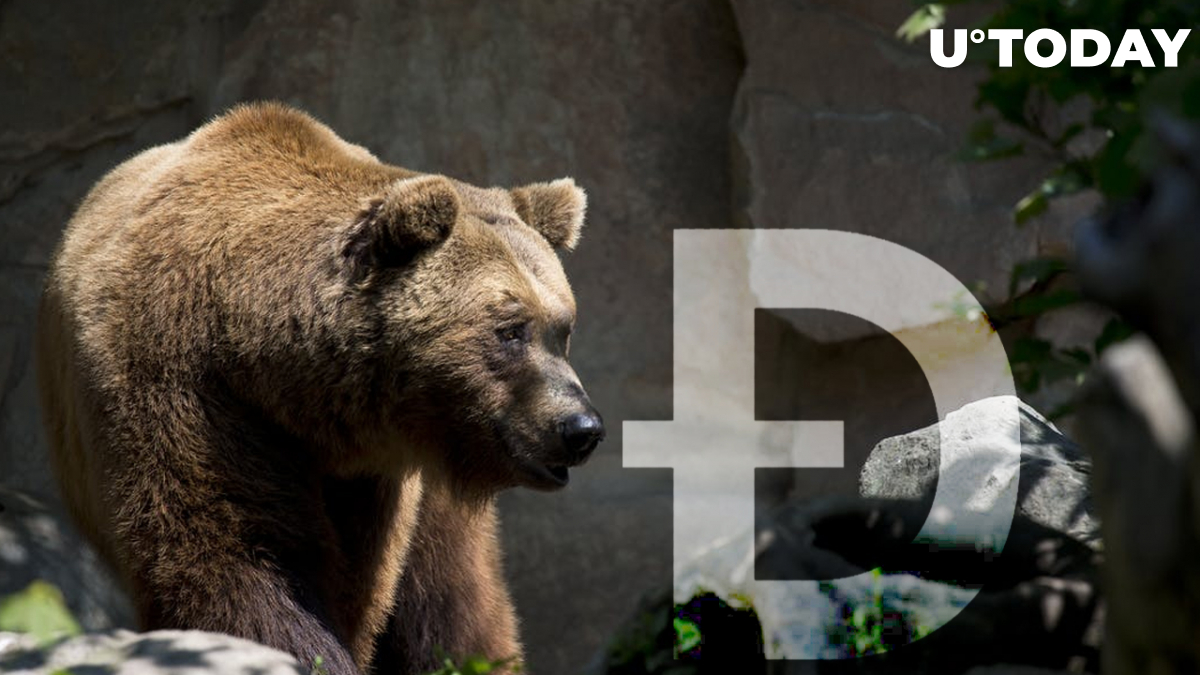 IT engineer Billy Markus, who created Dogecoin in tandem with Jackson Palmer back in 2013 as a parody on Bitcoin, has taken to Twitter to share his views on the current crypto bear market, the reasons for it and how long it may last.

In a tweet that was partly a joke, Markus shared that he expects the crypto market to "be okay eventually." However, he pointed out that it may take quite a while—"just not soon," he tweeted. He estimates that the waiting period might be roughly four years.

it’ll all be okay eventually

When asked whether this crypto sell-off would be "quick and aggressive" and would end up in a strong bounce, Markus disagreed, citing the awful state of the global economy.

The previous crypto winter also took roughly four years, starting in January 2018 and lasting until 2021, when Bitcoin hit the $63,500 all-time high in April and then soared to nearly $69,000 in November.

At the time of this writing, the flagship cryptocurrency is changing hands at $22,326 after facing another drop. Ethereum is trading at $1,190, while Dogecoin is down around 92% from its historic peak of $0.7376 achieved last May thanks to Elon Musk's debut on Saturday Night Live on U.S. television.

He stressed that Bitcoin still constitutes more than 50% of the whole crypto market cap, so "there is a flight to quality here," he stated.

Overall, he urged investors to "stay disciplined" and not panic about crypto prices facing a heavy drop.