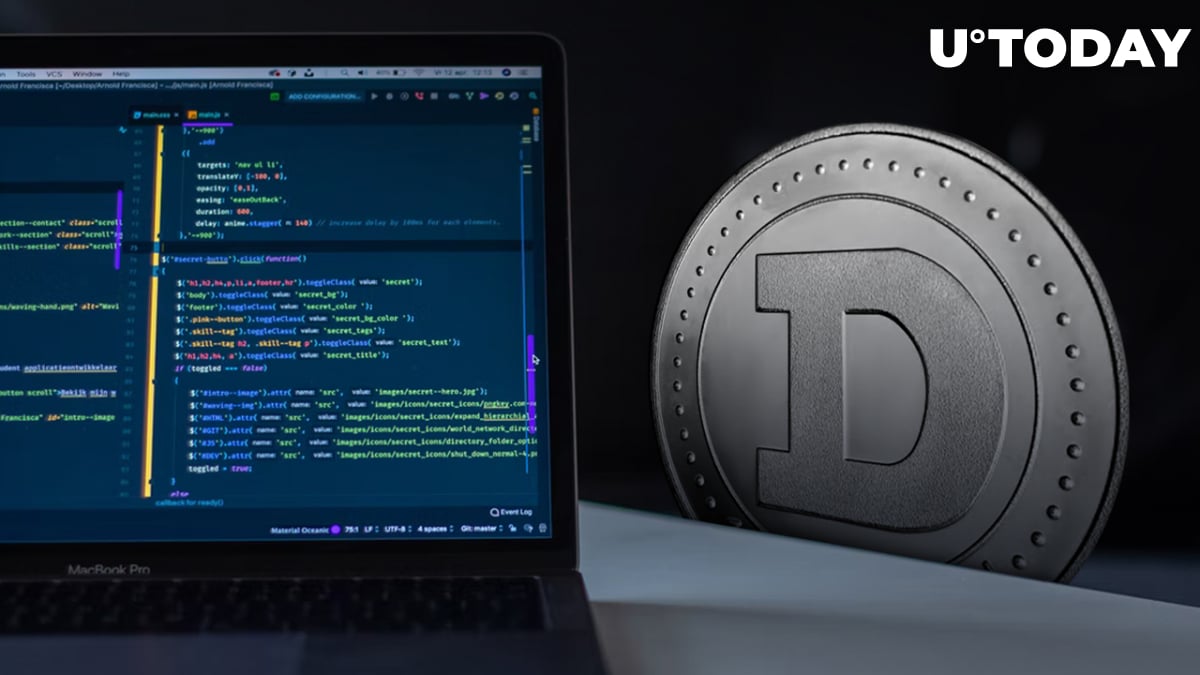 Q: who wrote most of the dogecoin code?

Jackson Palmer and Billy Markus founded Dogecoin in 2013. Dogecoin is a proof-of-work cryptocurrency that was created as a joke based on a popular meme portraying a Shiba Inu (a Japanese breed of dog). This comes as Tesla CEO Elon Musk intensified his criticism of Dogecoin co-founder Jackson Palmer, saying that the Australian software developer never wrote a single line of Dogecoin code.

Musk wrote, "And Palmer always forgets to mention that he never wrote a single line of Dogecoin code." Palmer responded with a now-deleted tweet that referred to a Github page of his contributions. Fellow co-founder Billy Markus, attempting to calm heightened emotions, tweeted that neither he nor Palmer contributed much to the project, which was originally supposed to be a joke.

Markus humorously stated, "The people after us did exponentially more than either Jackson or I did on the codebase. "I think I wrote like 20 lines of code and copied the rest."

Dogecoin (DOGE) momentarily rose on May 27 when Elon Musk tweeted that items for SpaceX, his space exploration business, would soon be purchasable with Dogecoin, similar to Tesla merchandise. Following the tweet, the price of Dogecoin jumped by as much as 15% before reversing its gains. Dogecoin was trading at $0.085 at the time of writing.