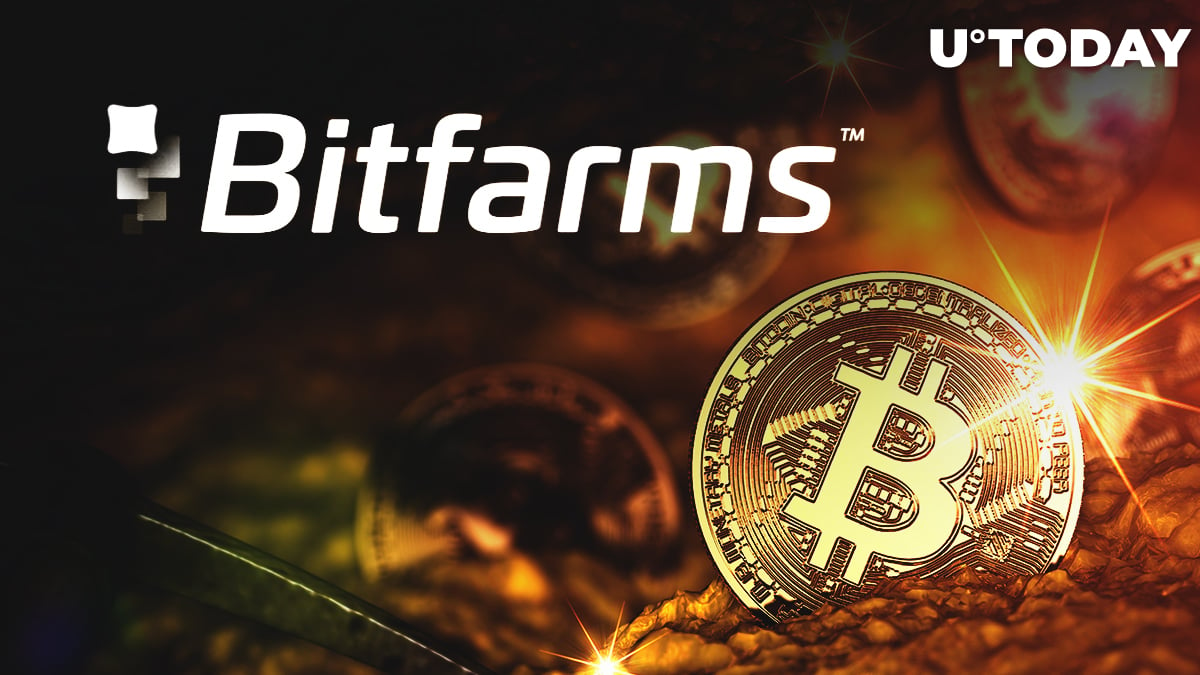 Quebec-based cryptocurrency miner Bitfarms Ltd. lost $4.8 million in the third quarter of 2020, according to its recently published Q3 financial results.

The halving is to blame

The company also ended the previous quarter in the red, with a 22 percent smaller loss of $3.7 million. Back then, it was attributed to the recovery of the cryptocurrency market triggered by the mid-March crash and the quadrennial halvening event in May.

Bitcoin's spending almost the entire second quarter above $10,000 was not enough for Bitfarms to turn a profit, as it had to bolster its mining capacity in order to stay competitive in the face of growing mining difficulty.

In September, the company leased 3,000 WhatsMiner M31S rigs to add 360 petahashes of computing power. One thousand of the aforementioned rigs were installed during the second quarter, adding close to 82 petahashes.

Bitfarms CFO Mauro Ferrara claims that the halvening—which has reduced the reward per block from 12.5 BTC to 6.25 BTC—is the main culprit behind another quarter of losses. With that being said, he also points to the company's gross mining profit of $1.6 million in Q3:

As anticipated, the May 2020 Bitcoin Halving event negatively impacted most of our financial metrics for the quarter. However, gross mining profit and adjusted EBITDA remained in positive territory, and Bitcoin mining economics have stabilized and improved significantly subsequent to Q3.

Bitfarms ventured into crypto mining in late 2017 when Bitcoin was nearing the apex of its previous bull run.

Its shares are trading on the Toronto-based TSX Venture Exchange under the BITF ticker. Its stock is currently trading at C$0.88 after staying below the C$0.355 level in late September and early October, which prevented it from raising capital by issuing new shares.

Strapped for cash, the company also modified the original terms of the loan issued by Dominion Capital, easing the restrictions related to its debt facility. This, in turn, gives it more financial flexibility.