Here's How Crypto Is Expected to Move Amid Rate Hike: Historical Analysis 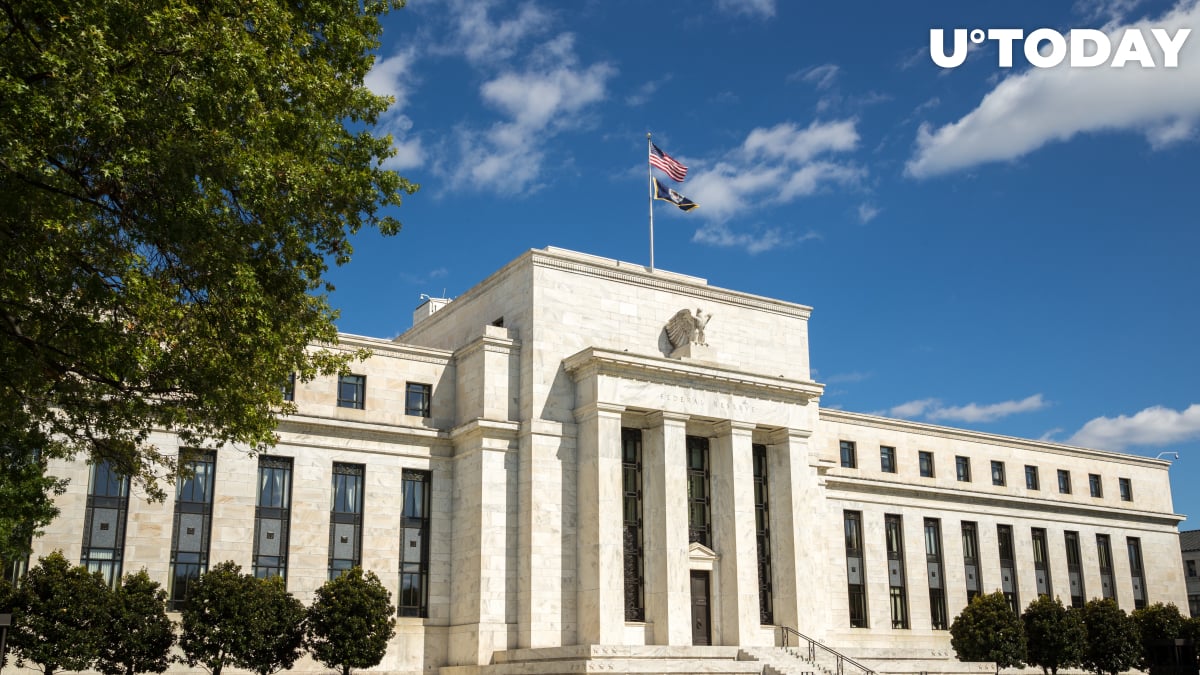 Back in March, the Fed announced the first rate hike in 22 years of 25 basis points. As expected, both traditional and digital assets markers reacted in a strong correction as traders and investors redistributed their funds to less risky options. But only one rate hike is not enough to stabilize inflation and the economy, which is why WuBlockchain described how a cycle of rate hikes may affect the cryptocurrency market.

While there are plenty of market factors that affect the price and movement of Bitcoin in a long-term perspective, macroeconomic factors like the rate hike may fundamentally change the shape of the digital assets market.

In the analysis presented by Colin Wu, journalists compare Bitcoin's performance during the current rate hike to a similar period and conditions for stocks. While the two types of assets are completely different, they ‌remain relatively riskier options for investors, which is why the rate hike affects them both in a similar way.

According to the analysis, stocks' performance got significantly worse after the regulator increased the key interest rate in the country. But while falling for the next 1-3 months following the rate hike, stocks quickly regained their previous value later.

Financial experts expect at least seven hikes in 2022 and an additional three hikes in 2023.

At the end of the article, Wu suggests that the first 1-3 months from the first rate hike are historically the best buying opportunities since assets tend to recover after the highlighted period. But at the same time, it is important to note that the cryptocurrency market highly differs from the stock market of the 20th century, and rules applicable to it may not work in the modern financial era.