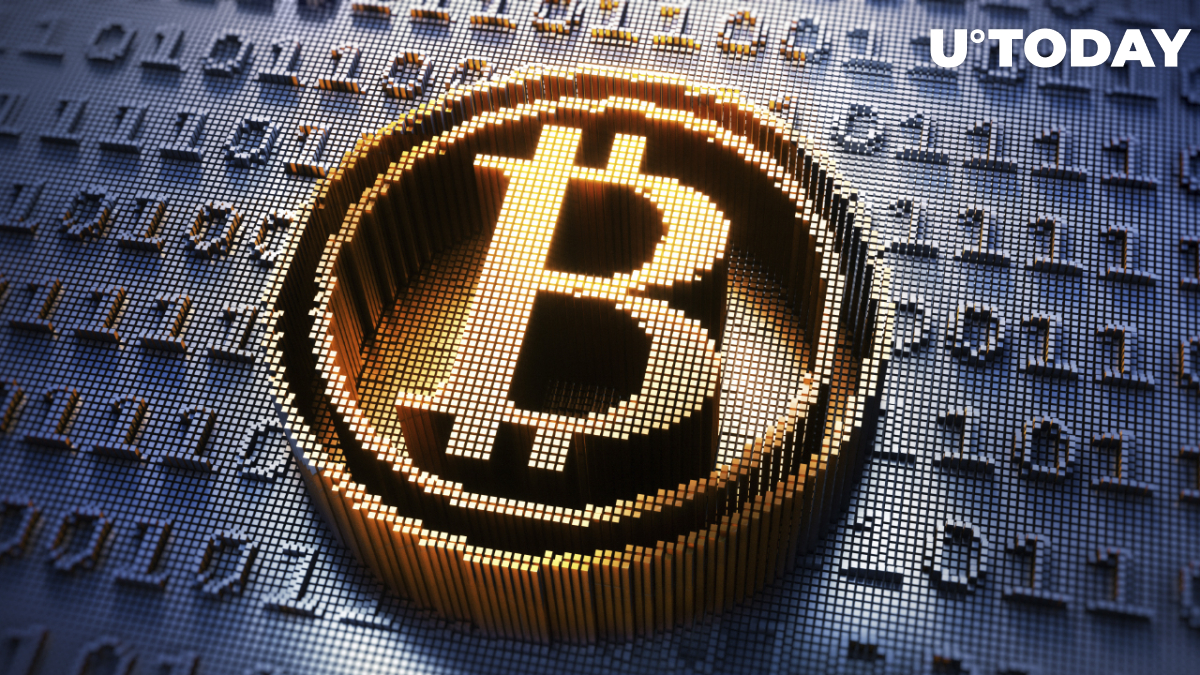 According to the Top Price Model indicator, Bitcoin is only in the middle of its growth cycle and is yet to reach the current cycle's top, which is located at around $200,000.

The Top Price Model indicator was developed by on-chain analyst Willy Woo. The indicator is designed for the identification of market cycle tops. The indicator's data is based on the multiplication of the Average Cap by a factor of 35. The Average Cap is calculated as the total sum of daily market capitalization and divided by the number of days that the market exists.

Bitcoin market cycles are being widely used to determine the next top or bottom. Usually, analysts utilize technical indicators like moving averages to find the support and resistance zones for a trend or a price.

The #Bitcoin Top Cap, was originally proposed by @woonomic, and is calculated by applying a factor of 35x to the all-time Average Cap.

Top Cap today puts #Bitcoin at a $4Trillion valuation, and Top Price is hovering around $214k.

Willy Woo's indicator has been tested more than three times and showed the exact retrace point correctly each time: in June of 2011, April and December of 2013, and the most recent cycle top in December 2017.

For now, the indicator shows that Bitcoin is moving slightly above the middle of the cycle. The closest point to the top was reached back in March when Bitcoin stopped at $64,000. The cryptocurrency then pulled away from the top price due to the rapid growth of its market capitalization.