Here Are 11 Events That Will Provide Volatility for ATOM, LINK, ETH and Others in September 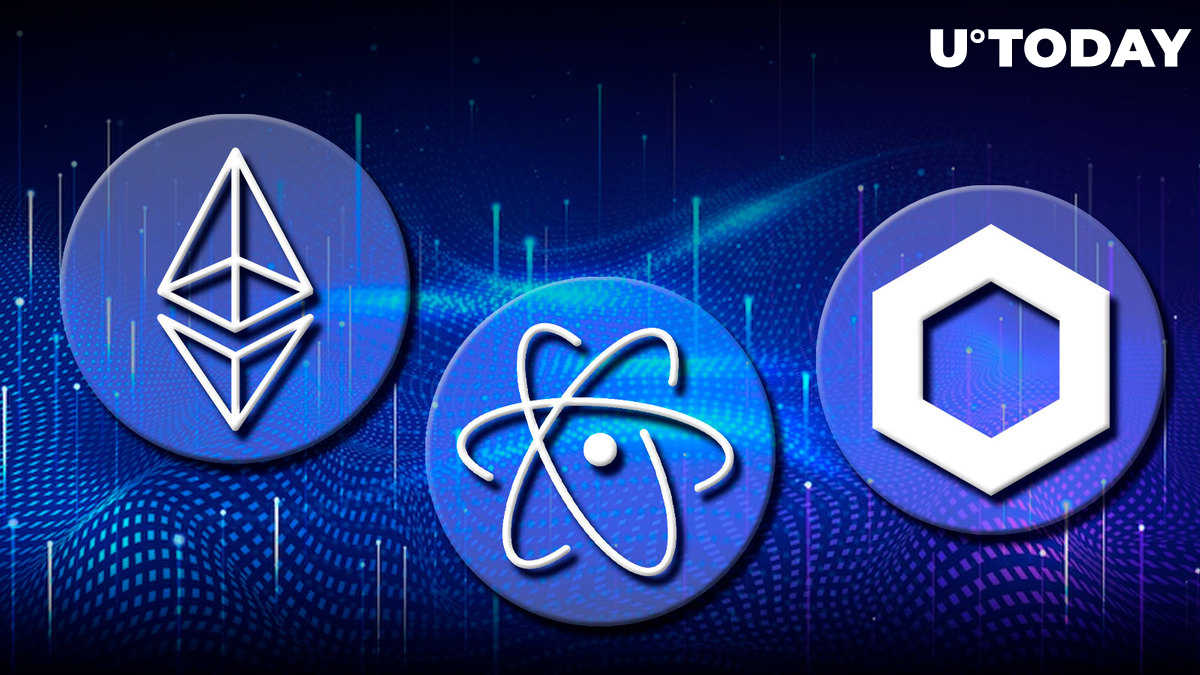 In a recent article, we covered how September remains one of the worst months for the cryptocurrency industry‌. The only major event that might have pushed an increase of volatility onto the market is Ethereum's Merge update. But aside from that, smaller projects will also receive a variety of new updates.

The Cosmoverse conference will take place from Sept. 26 to 28 and include numerous development updates and the launch of inter-chain security. The event has already caused a short-term recovery rally for ATOM.

The asset's price has increased by more than 100% since reaching the local bottom back in June. For now, the token trades at $12.5.

The Arbitrum ecosystem received a variety of updates at the end of August and beginning of September, with the launch of Arbitrum Nitro that further decreases transaction and operations fees.

Developers will also give the community more information about the ARBI token, which is going to increase the breadth of the Arbitrum ecosystem and bring more usage to it.

The Merge, CPI Data and FOMC

In addition to a large number of events and updates on smaller cryptocurrencies, the market will most certainly receive a volatility injection after three major events: Merge should affect Ethereum's price performance, CPI data will shape the structure of the financial market and FOMC will show us if monetary policy will remain strict or even become rigid if the rate hike exceeds expectations.

At press time, most cryptocurrencies are showing neutral performance due to a lack of liquidity and volatility on the market.