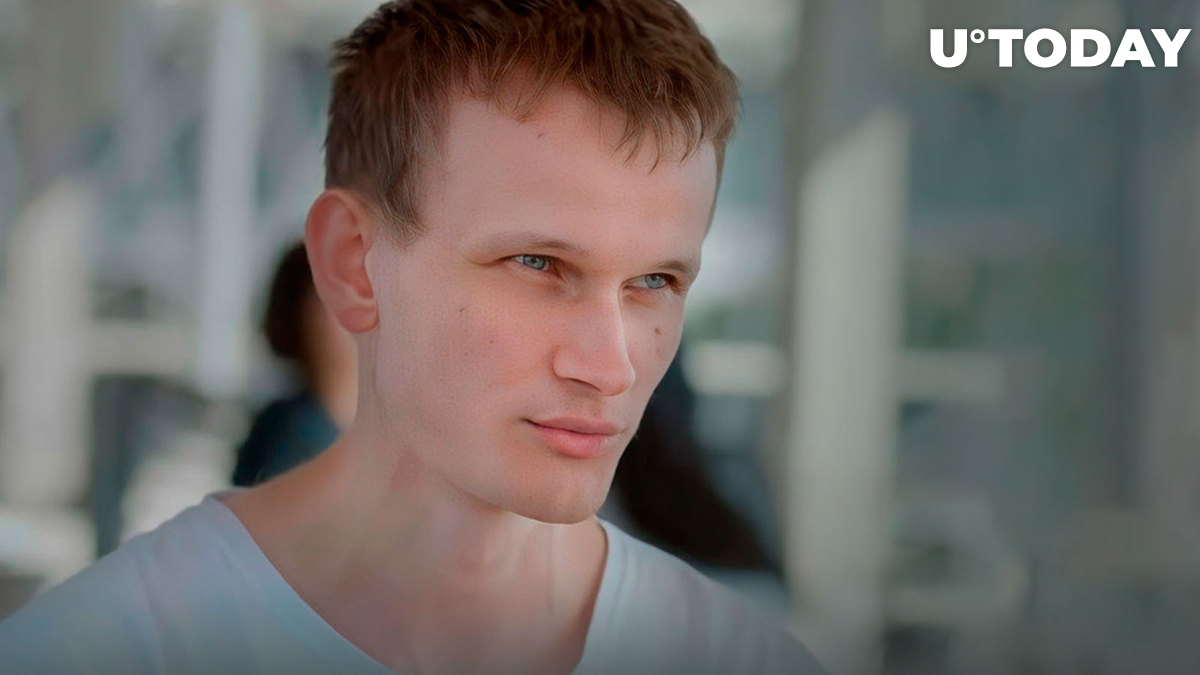 In a recent interview with Noah Smith, Ethereum’s Vitalik Buterin claims that he knew that the cryptocurrency bull market would eventually come to an end.

Many people thought that high prices were the “new normal,” but Buterin knew that the bubble would pop.

Buterin claims that the previous bull market was overextended since it lasted for roughly a year and a half. He noted that crypto bubbles typically last for up to nine months.

At the same time, the Canadian programmer has dismissed the severity of the most recent price correction, chalking it up to cyclical dynamics. Low crypto prices are not indicative of any fundamental flaws within the cryptocurrency market, according to Buterin.

The Ethereum co-founder named Terra, a popular blockchain project that imploded earlier this year, as an example of an unsustainable business model that was only able to succeed during the bull market.

The ETH price is down 67.44% from its record peak, struggling to recover ahead of the merge upgrade.

The Canadian programmer is convinced that the probability that crypto disappear or take over the world 20 years from now will be low if it manages to succeed in several niche sectors such as store of value and becomes the “Linux of finance.”