Huge Part of Ethereum (ETH), Cosmos (ATOM) Nodes Might Be in Danger, Here's Why 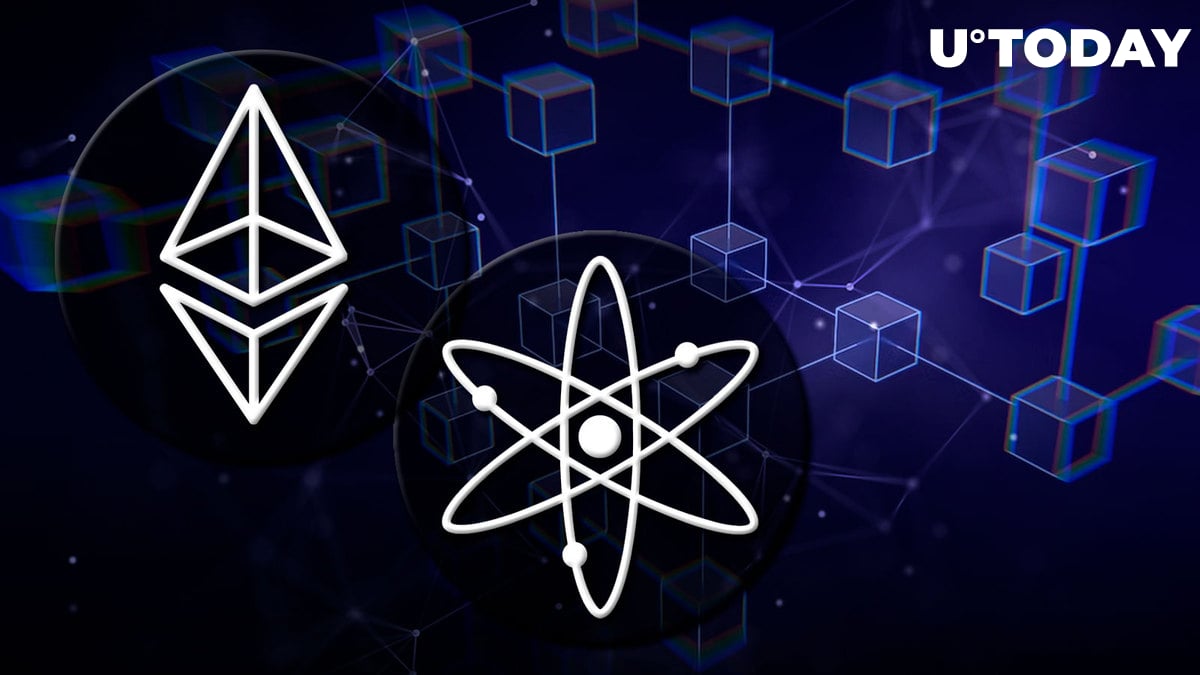 Yesterday, a top-tier website hosting platform Hetzner made headlines: its representatives highlighted that using its servers for crypto-related operations is prohibited. Here is how the global crypto community reacts to the statement, and which blockchains are in danger.

According to a statement shared by Hetzner representatives on Reddit, Hetzner hardware should not be used for operations somehow related to cryptocurrencies.

they are going to push us to max decentralization pic.twitter.com/AD1LFy9hNw

This includes both proof-of-stake and proof-of-work blockchains. Namely, Hetzner hardware should not be used for running blockchain nodes, trading platforms, yield farming applications and mining instruments.

The global cryptocurrency community was enraged by Hetzner's statement. Many Web3 enthusiasts are deeply concerned by the fact that the largest smart contract platform heavily depends on a centralized website hosting platform.

However, some speakers claimed that the problem might be overestimated. Seasoned crypto engineer and researcher Mikko Ohtamaa opined that this ban includes only virtual servers and has nothing to do with physical servers of Hetzner clients.

VPS are not suitable for mining or PoS in the first place. From energy usage point of view I understand mining ban. Plus you want to use colocation to run your node on NVM disks any case. Sounds like a nothing burger. (...) Also Hetzner specifically mentions colocation (physical servers) is ok. So it is not categorical ban.

According to various estimations, Hetzner might be responsible for 17% of Ethereum (ETH) nodes.

Not only Ethereum (ETH)

It seems that Ethereum (ETH) is very far from being the only blockchain that might be affected by Hetzner's ban. Namely, Hetzner hosts over 35% of Solana (SOL) nodes.

12.2% of Avalanche (AVAX) nodes are also hosted by Hetzner. Amazon Web Services is another critical centralized element of the Web3 infrastructure.

Amazon Web Services, or AWS, is responsible for 45% of the Avalanche (AVAX) ecosystem, 32% of Ethereum (ETH) nodes and almost 4% of Solana (SOL) nodes.