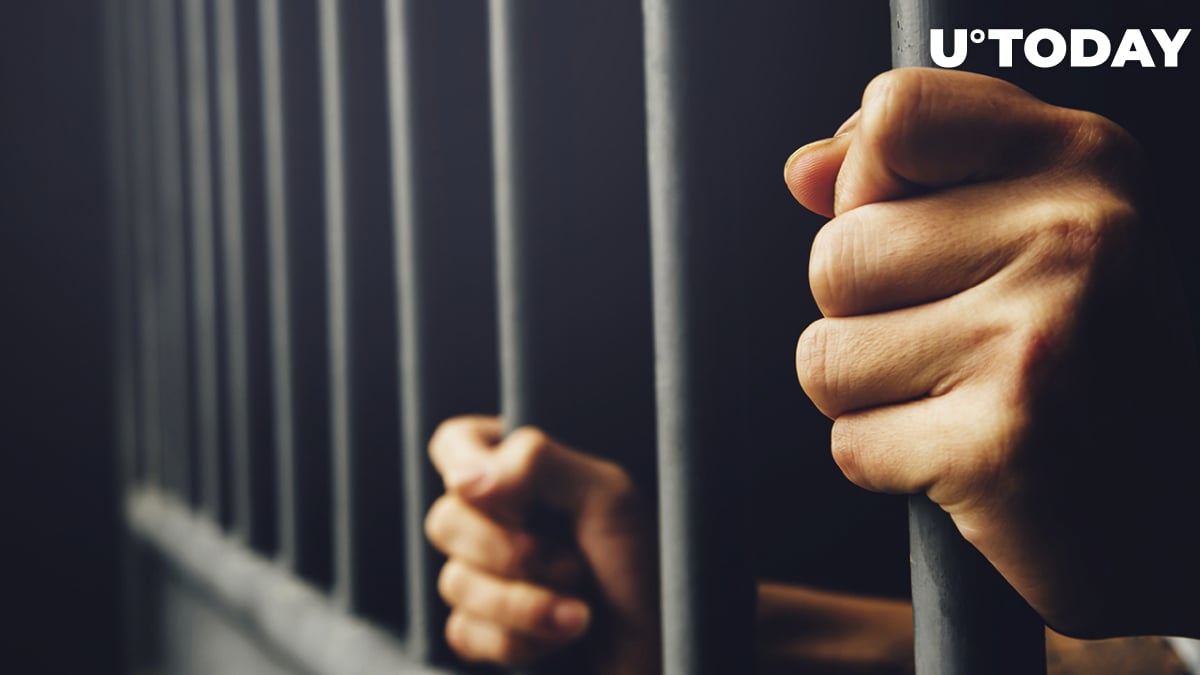 Asa Saint Clair, the president of a fake United Nations affiliate, has been convicted of one count of wire fraud, according to a press release published by the U.S. Attorney's Office for the Southern District of New York earlier today.

U.S. Attorney Damian Williams says that the culprit used "lies" to separate victims from their hard-earned money. The World Sports Alliance, Saint Clair's bogus organization that was supposed to be a worldwide sports group, defrauded more than 60 people by misleading them about its nonexistent affiliation with the UN. Saint Clair promised victims high returns that were supposed to be generated by his IGOBIT digital currency. However, it later came to light that the project in question was never being developed.

Related
“Hype and Crash”: Dogecoin Co-Founder Slams “ApeCoin”
Saint Clair took the victims' funds for his personal use, the investigators found out. He siphoned off the funds to pay for dinners at expensive Manhattan restaurants and buy plane tickets and other goods that supported his lavish lifestyle.

The scammer behind IGOBIT token was charged by U.S. prosecutors back in November 2019.

He was then placed under house arrest in the state of Arizona in November after posting a $500,000 bail bond. Saint Clair attempted to flee to Madagascar during investigator interviews, but he was arrested at the airport. This prompted prosecutors to seek stricter-than-usual conditions for his release.

The 49-year-old fraudster is now facing up to 20 years behind bars. His sentencing will be determined by Judge P. Kevin Castel on July 19.
#Cryptocurrency Scam #Cryptocurrency Crime