Eric Eissler
In the wake of many Middle Eastern countries declaring Bitcoin not compatible with the Sharia law, one Islamic cryptocurrency is being marketed in Muslim countries 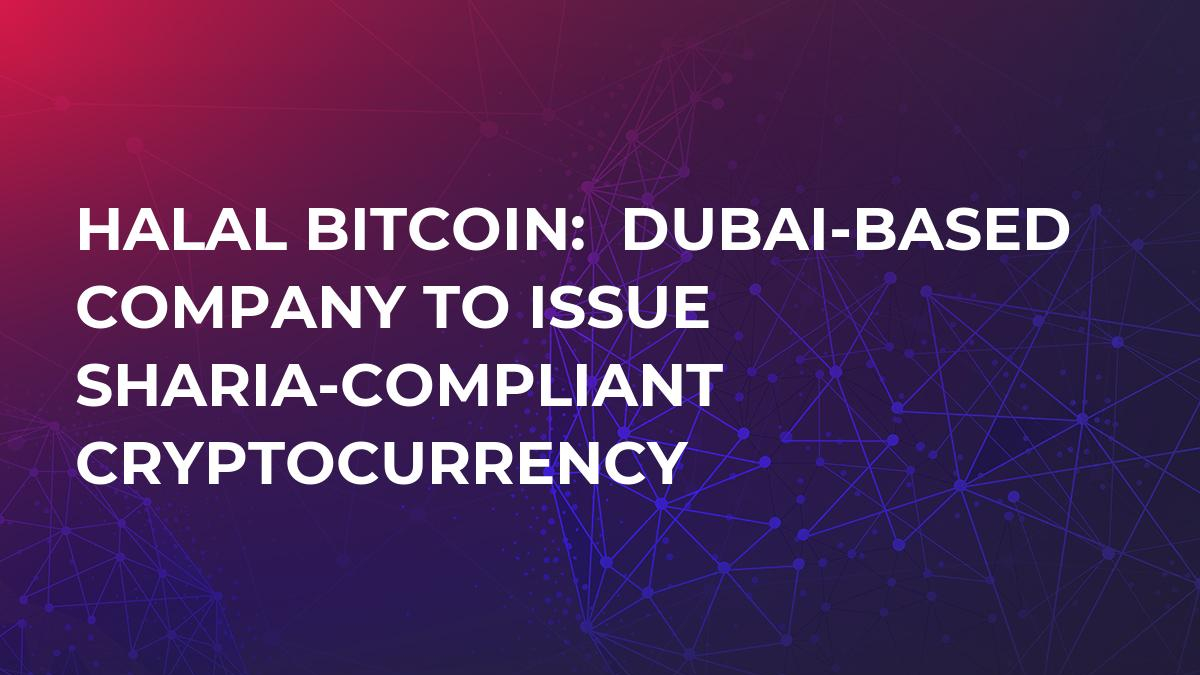 In the wake of many Middle Eastern countries declaring Bitcoin not compatible with Islamic values nor Sharia law, one Islamic cryptocurrency called Habibi Coin is being marketed primarily to Muslim countries.

Whether it will realize its potential, remains to be seen, as its website appears under construction and the white paper is not yet posted.

In late November 2017, religious leaders in Egypt and Turkey denounced Bitcoin and virtual currencies as non-Islamic. Diyanet, Turkey’s Directorate of Religious Affairs said the following about Bitcoin and cryptocurrencies:

“Buying and selling virtual currencies is not compatible with religion at this time because of the fact that their valuation is open to speculation, they can be easily used in illegal activities like money laundering and they are not under the state’s audit and surveillance.”

Habibi Coin is designed to be a Sharia-compliant cryptocurrency, allowing Muslims to buy a house more easily while staying compliant with their faith. Charging interest on loans or lending money in Islamic finance is forbidden. This creates a problem when someone is trying to buy a house and does not have the full amount to buy the property outright. To avoid this situation, many people rent, however, by renting one is not building equity, which can have a significant negative impact in old age or during retirement.

HabibiCoin is designed to act like Bitcoin, by using a peer-to-peer (P2P) decentralized network with Blockchain technology and no intermediaries. It will cater to investors in the cryptocurrency sector and also allow them to avoid the payment of interest and risks when buying a property.

There is a significant need for diversified financial solutions (notably in non-Muslim countries) to cater for individuals wishing to purchase a house without the conventional interest-based mortgage system.

There are Islamic banks that offer home loans without interest, but they still make a profit on the loan.

For example, a client finds a house to buy and he tells the bank to buy it. The bank buys and then immediately sells it at a higher price to the client who then pays fixed payments over a time period. Banks still make a profit; it's only the method of collecting that profit that differs.

Com Mirza claims to have already raised $3 mln to establish the coin on the market. There is talk of launching a major $100 mln initial coin offering sometime this year to investors everywhere.

The coin, should be it successful, may increase the status of Dubai as a financial technology center in the Middle East.

While the coin has some interesting potential, especially considering the real estate factor, there is not much more information in circulation on how the currency plans to achieve this.

The founders claim that Habibi Coin is geared towards real estate catering to a population of more than a billion people. But whether it will realize its potential, remains to be seen, as its website appears under construction and the white paper is not yet posted.