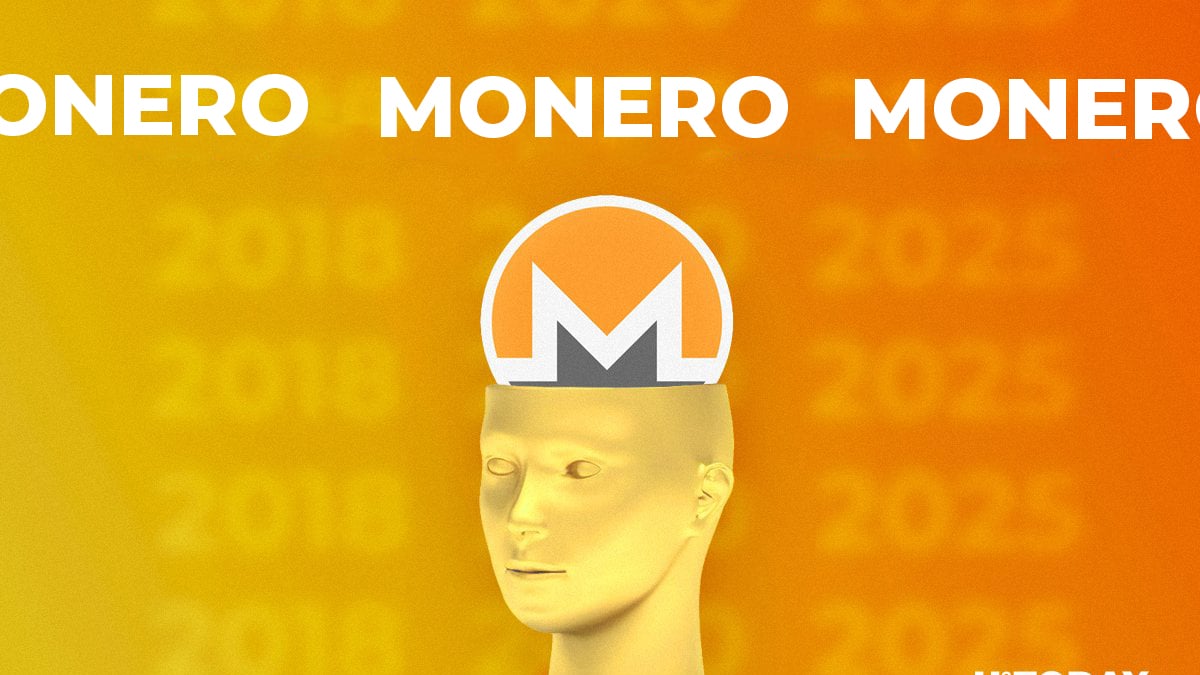 As major cryptocurrencies like Bitcoin and Ethereum are continually growing in popularity, other minor altcoins follow their suite. Being enlisted in the top 20 world cryptocurrencies, Monero is now considered to be a good investment. But what makes it so attractive for traders and investors? It’s time to reveal key advantages of this coin and read Monero price prediction for the short and long terms.

Let’s start with the explanation of Monero’s origin and nature.

In July 2012, the world witnessed the implementation of CryptoNote application layer protocol that was designed to work with different decentralized currencies. Although it is similar to the application layer used for Bitcoin, there are some principal differences, as well. Initially, Bytecoin was the first implementation of CryptoNote layer, but since about 80 percent of coins have already been published, it was decided to make a fork for a new chain and new coins. This chain was called ‘Bitmonero,’ and eventually turned into ‘Monero.’ In this chain, a new block is mined and added every two minutes. 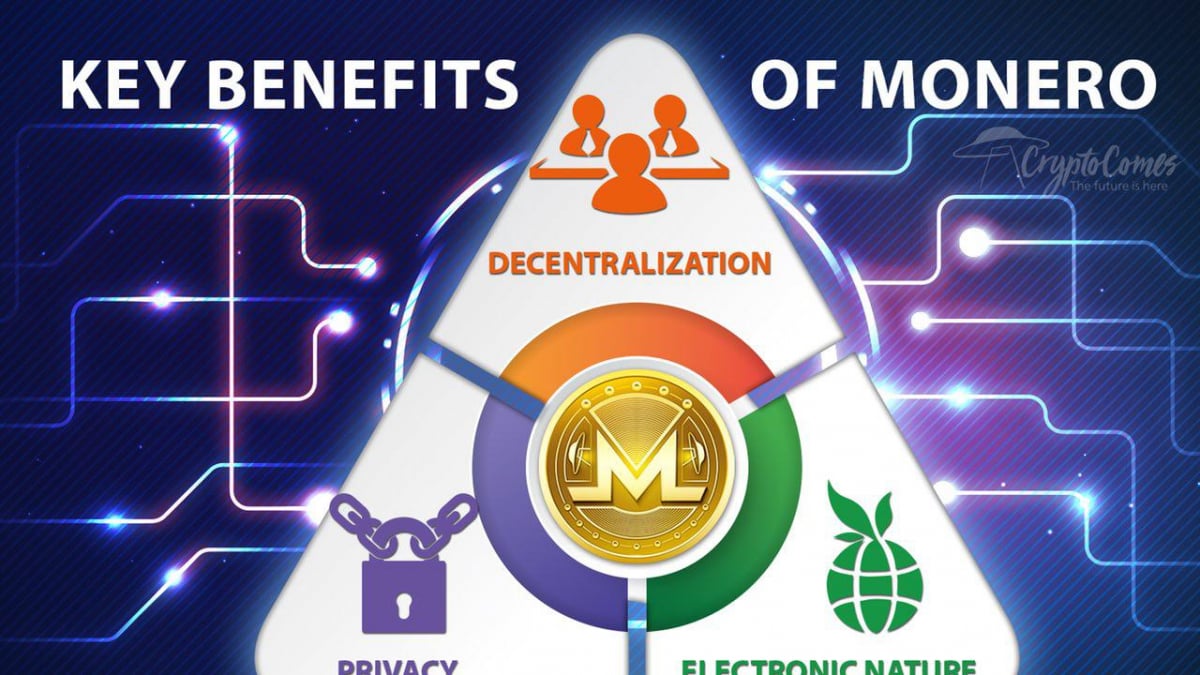 The fundamental principles of this cryptocurrency are total privacy and transparency. When creating Monero, the team was striving to make a fully decentralized and private electronic currency. Therefore, Monero has five important merits:

Monero vs other currencies

card
Before we proceed to Monero prediction, let’s underline the basic differences between XMR and other coins:

Just like it happened with many other top 20 cryptocurrencies, Monero caught the wave of popularity and Monero crypto prediction was not justified– it was outperformed. At the beginning of 2017, the currency was worth $15 and started growing in Spring 2017. People thought it would reach $35-40 by Autumn, and gain maximum $100 by the end of the year.

Surprisingly, XMR crawled to $41 in July 2017 and soared in price by December. It reached the maximum price of $431 on Dec. 12, 2017, and fells as quickly as it rose during the following month. Therefore, Monero prediction 2017 was not as optimistic as things turned out to be – no one could predict the global crypto price explosion.

At the beginning of the year, Monero 2018 prediction was more optimistic: investors hoped it to at least stay at the level of $200-300. However, Monero shared its lot with other altcoins and nosedived to $140-150 with eventual price fluctuations in Spring. Another unexpected turn we couldn’t foresee.

What about the second half of the year? Monero prediction 2018 is contradictory. The rumor goes that investors can contribute to artificial deflation to increase momentum and push the price down to around $120 in the following months.

At the same time, if Monero doesn’t become a victim of speculators, the rising demand for it will make XMR price soar to $350-400 by the end of the year. The same Monero 2018 price prediction is provided by some experts.

What about technical analysis? Monero price prediction in 2018 varies from source to source. While longforecast.com predicts it to fall to $107 within the next month, WalletInvestor.com displays it can grow to $300 within a year (which means it can reach about $200 by the end of 2018).

The further, the better: when it comes to long-term forecasts, the vast majority of online predictors agree with one another. Providing information from different sources, WalletInvestor gives us the following numbers:

All that means that Monero coin price prediction may be different, but the vast majority of Internet users stake on its growth. Even longforecast.com displays that XMR can grow from $150 to $30 during 2020.

Monero in 2025 – your chance to compensate investments?

Want to make a long-term investment? Think twice before choosing Monero for that. Although websites show appealing prices as $1,500, $6,000, and even higher, you need to take the real value of coin into consideration. Is Monero technologically more advanced than Bitcoin and Ethereum? Yes, but slightly. Although the Internet community is concerned about security and privacy of transactions, Monero isn’t the only platform that offers it– it can be easily outperformed by competitors if the team will not introduce new unique features.

What the forecast depends on?

When it comes to Monero difficulty of prediction is conditioned by the fact that investors’ actions are hard to foresee, and the number of competitors offering some unique and cool features is also growing. Among the benefits that contribute to Monero popularization are the following:

At the same time, some people don’t rush to make too optimistic price prediction for Monero because it doesn’t have enough wallet compatibility yet, not beginner-friendly, and the amount of encryption involved is too huge. Time will show whether Monero can live up to our expectations.