Vera Yurina
A different side to cryptocurrencies, how much will IOTA coin cost in 2018/20/25? 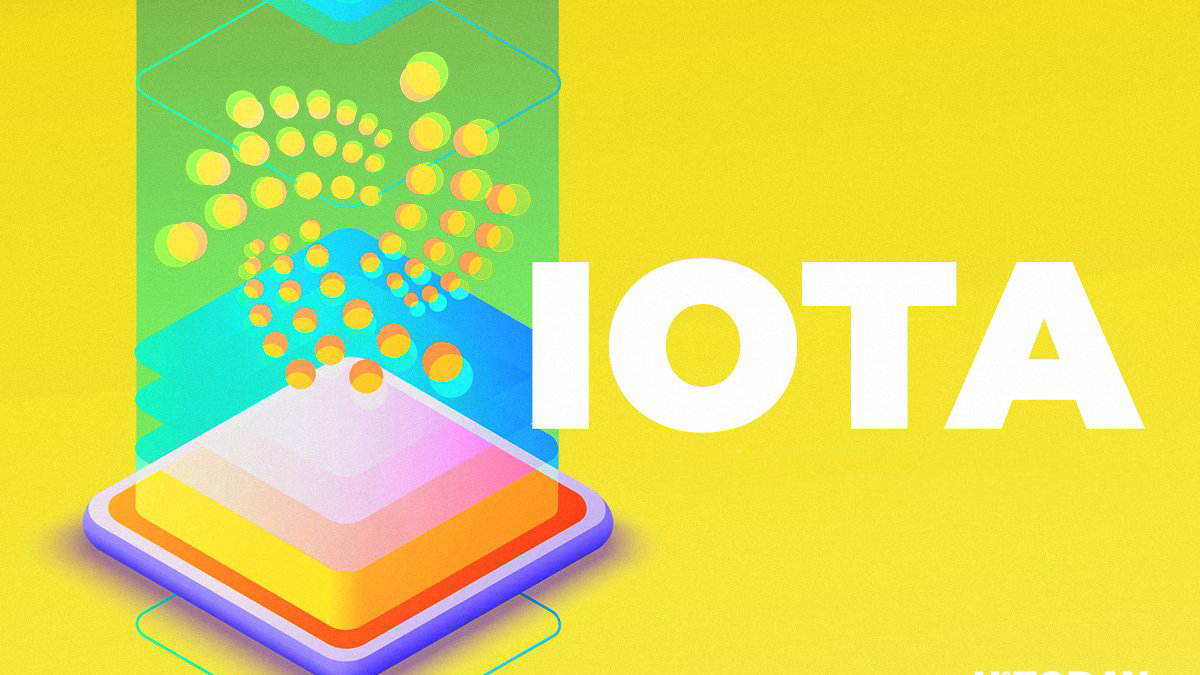 In 2017, we witnessed the rise of many cryptocurrencies, and IOTA was among them. Today, it’s called one of the most perspective currencies on the market and is claimed to be highly effective for certain purposes. What makes IOTA special, and should you invest in it? Let’s find out and read IOTA coin price prediction for the current and following years.

In fact, this cryptocurrency was created as far ago as in 2015: it’s designed for the Internet of Things (IoT), i.e. smart devices with a connection to the Ethernet, such as smart home systems, Google Assistant, Amazon Echo, and so on. In layman’s terms, IoT devices can communicate with each other thanks to Internet connection and sensors. The role of the IOTA coin is to make it more secure and flawless.

If you compare IOTA with other popular altcoins, you can discover it has a lot of peculiarities:

In order to understand the differences better, check this table:

Due to its unique features, IOTA price prediction is positive, and a lot of investors stake on it. Today, it’s the ninth coin in the top 10 world cryptocurrencies.

IOTA was one of a few coins that have undergone a huge growth in 2017: throughout the history of its existence, the currency raised by 12,300 percent! Even those who made realistic IOTA coin prediction in 2017 were fascinated by its sudden growth in the second half of the year. Until July 2017, it didn’t pass the threshold of $0.5. However, things were kicked off in August, when the coin’s cost reached $1 and exploded to $4.5 by December 2017.

Unfortunately, IOTA shared the same destiny with other altcoins– its price rapidly surged within January-March 2018 period, and it got back to the current cost of around $1. Although until recently, the fluctuations weren’t significant, IOTA 2018 prediction is optimistic: according to technical analysis that’s based on historical price trends and price fluctuations, IOTA can grow up to $1.7 within a year (that’s what WalletInvestor.com forecasts).

According to some other sources, IOTA coin price prediction 2018 is even better: smartereum.com mentions such number as $11, but that seems to be far from reality considering the fact that IOTA still has a long way to go to achieve technological superiority.

According to IOTA prediction 2018 from profitconfidential.com, IOTA price can reach $4.98. Its specialists are sure that the combination of IoT and cryptocurrency can get this platform to the top.

While IOTA 2018 price prediction based on technical analysis is too good to be true, experts have a completely different opinion. Vitalik Buterin, John McAfee, and some other experts claim that IOTA growth will be too slow, so it’s not worth investments. Some say that the cryptocurrency will not even double in price– it’s expected to reach maximum $1.3-1.5 by the end of 2018.

When it comes to predictions for longer terms, it’s hard to say exact numbers. However, the opinions differ. According to longforecast.com, IOTA prediction is pessimistic: its price will only fall and stay at the level of $0.4-0.5 during 2019, and by 2020, it will be $0,4. During 2020, it may rise back to $1.

At the same time, other sources provide us with more positive information. IOTA is expected to become a preferable platform for machine-to-machine transactions thanks to zero transaction fee. It’s the main reason why most Blockchain users can switch to IOTA, which, in its turn, will make the market cap rise.

Of course, making IOTA long-term prediction would be a speculation– who knows what may happen to cryptocurrencies within seven years. However, some say that it’s possible for IOTA to reach the value of $38 within five years. Google’s forecast for 2025 is $47, while Internet users are more skeptical: they suppose it can only reach the threshold of $22.

What IOTA team should do now is expanding the circle of investors and partners, and they are taking the steps in this direction. The company has established partnership with Cisco, Samsung and Volkswagen, and Bosch.

What can influence the predictions?

IOTA’s growth can depend on a huge variety of factors. Its key advantages are:

At the same time, there are a few factors that may hinder the growth of the currency. For example, this technology is still being developed, so only time can show whether Tangle system can be widely adopted.

Besides, MIOTA should be made more available: it’s present only on a few cryptocurrency exchanges, so the currency’s credibility should be boosted. And, of course, when it comes to price prediction, IOTA, just like any other currency, will depend on the public opinion– the creators need to ensure total security of their platform to boost trust and attract investors.